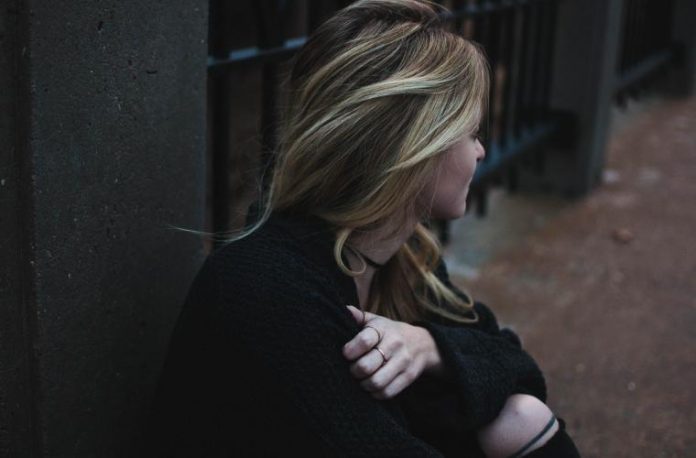 Members of the public are the “first line of defence” in tackling modern slavery, and should be aware of the potential to come across modern slavery in their everyday lives, councils are warning today.

The Local Government Association said latest official figures reveal a shocking increase of almost half (47 per cent) in the numbers of people referred as potential victims last summer, with 1,322 victims referred through July – September 2017, compared to 901 during the same period in 2016.

Overall, government figures estimate that there are between 10,000 and 13,000 victims of slavery in the UK. Victims are referred to the National Referral Mechanism, the UK’s framework for supporting victims.

The LGA, which represents 370 councils and all fire and rescue authorities in England and Wales, is calling for a “coherent, cross-sector” approach to tackling modern slavery.

It is hosting the first in a series of events for councils today, which is designed to equip them to be as effective as possible in tackling this issue. It will also be sharing its new Council Guide to Modern Slavery report, compiled alongside the office of the Independent Anti-Slavery Commissioner, to increase awareness of modern slavery and provide clarity for councils on their role in confronting it.

Members of the public who suspect that modern slavery may be happening in their local area are urged to contact the police or local authority, who have a duty to report it to the National Referral Mechanism, the body responsible for taking care of potential victims of modern slavery.

“Being forced into domestic servitude, being trafficked for work, or subject to exploitation is a horrendous fate, and one most of us can’t even imagine – but the sad truth is that there is a good chance that modern slavery is taking place in the towns, cities and villages where we live.

“Modern slavery can be hidden, often in plain sight; on our high streets, in local businesses and even in suburban streets. Our residents may be unwittingly using victims of modern slavery to wash their cars, paint their nails or lay their drives, unaware of the hell they are living through.

“Members of the public are our first line of defence when it comes to tackling this scourge, and we urge all our residents to be aware of the tell-tale warning signs of modern slavery, and report any concerns to police or their local authority.

“We all have a crucial role to play in helping tackle modern slavery, if we know what to look out for and what to do if we spot it. Tip-offs from residents can help councils work with partners to better tackle slavery and exploitation. A simple phone call could make a world of difference to people living wretched lives at the hands of heartless gangmasters. We can all work together to stop criminals profiting from other people’s misery.

“Councils will not tolerate the exploitation of people in their communities and are committed to protecting the most vulnerable in society.”