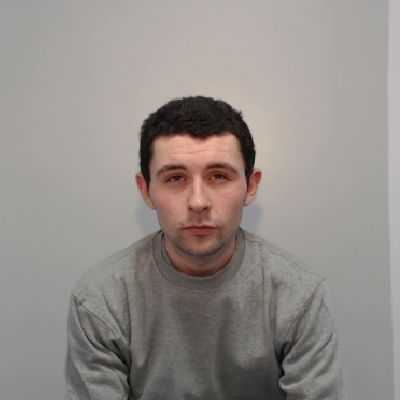 Jake Morris aged 24 of no fixed address has been jailed at Bolton Crown Court after pleading guilty to sexual assault,assault and three counts of burglary.

The court heard that shortly before 7am on Saturday 28 January last year,two members of staff from the care home entered the room of an elderly woman and noticed the window was wide open and the seal and metal window arms were broken.

On turning on the lights, they noticed the 96-year-old, who suffers from dementia, had an injury to her lower jaw and blood in her mouth.

They raised the alarm before searching other rooms, discovering two more points of broken entry, muddy footprints and grass on the floor.

Some items were also noticeably missing including a television and suitcases.The scenes were similar to the first room yet the muddy footprints were also on the woman’s bedding.

Initial enquiries uncovered a man rummaging through a suitcase on a footpath which runs parallel to the rear of the woman’s bedroom, leading towards Mill Lane.

The man then fled towards Edale Road.

Following a fortnight of enquiries, forensic results identified Morris as the offender.

Detective Constable Andy Partington of GMP’s Wigan Borough, said: “Morris saw an opportunity to sexually assault one of the most vulnerable people in our society and shamelessly took it.

“He has no place in our society and now, as someone who would stoop so low to break into a care home and violate the safety of the residents, he is exactly where he belongs.

“My only hope from today’s outcome is that the woman and her family can now be at peace that Morris is behind bars.

“They have shown a tremendous amount of courage in what has been an extremely distressing and trying time, which is truly commendable.”