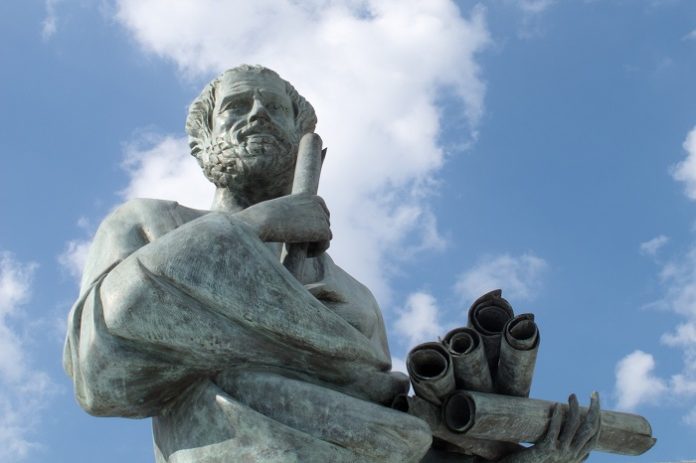 Manchester Metropolitan University researcher Dr Kirstine Szifris found that regular sessions on Descartes, Aristotle, Plato and other thinkers can encourage trust and cooperation, even among the toughest Category A prisoners.

Dr Szifris led a series of philosophical discussions among 24 inmates of Full Sutton prison in Yorkshire and Grendon prison in Buckinghamshire.

One of the two 12-week courses she taught at Full Sutton was to ‘mainstream’ prisoners, including those convicted of serious offences such as terrorism, gang crime and drug dealing.

She found that “their interactions were characterised by bravado, one-upmanship and competition. It was evident from the outset that these men did not respect each other and that I would have to earn their respect and trust if I was going to attempt to maintain order in the classroom.”

Debating philosophical ideas about morality challenged the hyper-masculine survival behaviour in the prison.

Dr Szifris, Research Associate in the Policy Evalutation and Research Unit at Manchester Metropolitan, led them through a series of philosophical problems to illustrate ideas such as Plato’s ideal society, the Stoic philosophy of the Greeks and Romans, and the Socratic method of inquiry.

One scenario led them to imagine they were shipwrecked on a desert island with other survivors and asked how they would organise their new society.

She will be presenting her findings at the British Sociological Association’s annual conference in Newcastle.