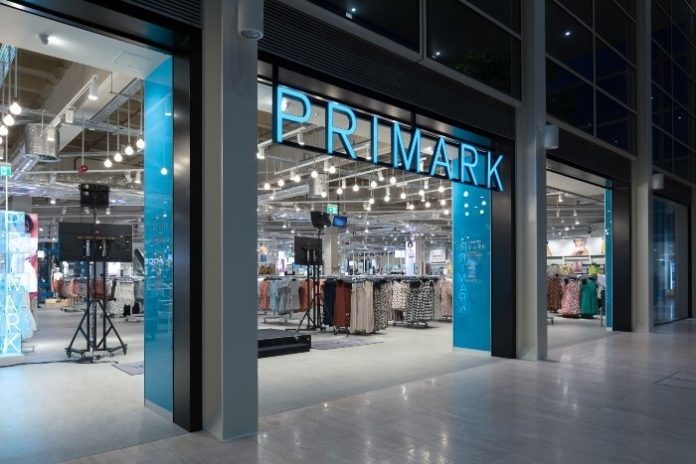 Associated British Foods, the owners of the retail clothing chain have said that it is now working to re-open all its stores in England on 15 June, following the recent announcement by the UK Government.

At that date they expect to be operating from 281 stores representing 79 percent of total selling space. The group says that it awaits further guidance for the stores in Northern Ireland, Wales and Scotland and anticipate openings in late June.

Its Trafford Centre store will be one of the first opening.

The group says that it had £1.5bn of stock on hand when lockdown began , and had also made commitment to its suppliers for a further £0.4bn of stock.It says some summer items will be held in storage to sell next year.

Primark is installing hand sanitiser stations and perspex screens at tills and handing out face masks and gloves to staff in preparation for the reopening of stores in England.