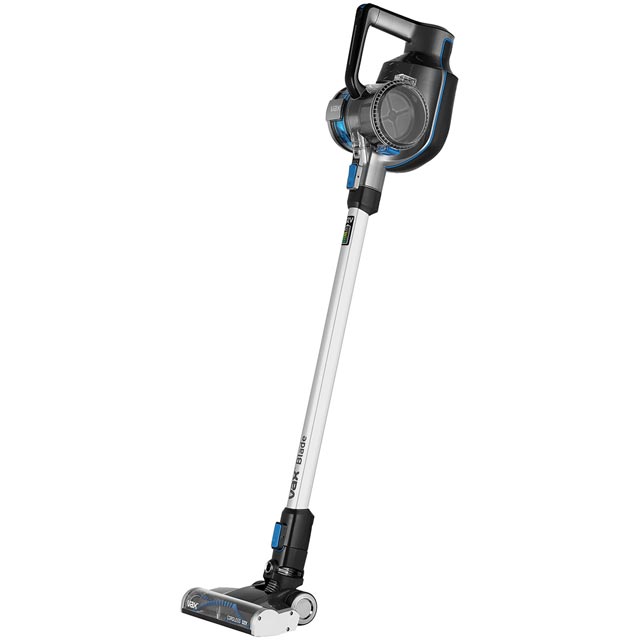 An investigation has revealed the huge variations in price of some of the most popular products for sale in the past year, with some items being almost twice the price at certain points.

During a year-long investigation, Consumer Magazine Which? tracked the prices of 32 of the most popular makes and models of home and tech appliances across five of the biggest retailers: Amazon, AO.com, Argos, Currys PC World and John Lewis.

The study found considerable variations in almost all products we looked at over the 12-month period.

Price reductions at sales times are to be expected, but Which? found several examples of products that had considerable price fluctuations in non-sales periods.

There was also a fridge-freezer (Samsung RB29FWRNDBC) at John Lewis and a printer (Brother MFC-J5335DW) at Amazon that both varied in price by 43%. The random pricing policy from retailers makes it much harder for consumers to plan when to buy the products that they’re interest in.

On the other hand, the investigation found that there are some products that maintain a more steady price.

A notable example was the Apple AirPod headphones, which maintained a consistent price of £159 at all the retailers we looked at, except for a short period around Black Friday where they dropped in price before returning soon afterwards.

In contrast, the study found that Currys PC World had the highest number of most expensive prices although only just, and sometimes for a very short time. It was cheapest for two products in the investigation.

AO.com, Currys PC World and John Lewis all offer price-matching schemes, although these all have slightly different rules about what is included.

“Whilst we expect price variation across the year, our research shows that shoppers are often faced with wildly fluctuating prices and not necessarily during traditional sales periods.

“This can make it difficult for people to assess when a bargain is really a bargain, so we advise taking retailer hype with a pinch of salt, not feeling pressured by time-limited sales and doing your research before buying.”

Argos said: “We run regular promotions and price competitively to offer our customers the best possible choice and value.”

Currys PC World said: “As the Which? report shows, we offer our customers great value on products throughout the year. While our prices – like all retailers – can fluctuate throughout the year, we’re proud to offer our Price Promise across our entire range. We also offer our customers pricing transparency by stating in all our channels exactly when a product was available for a higher price, unlike most retailers.”

John Lewis explained: “We’re not surprised by these findings as our commitment to our Never Knowingly Undersold policy means that when our competitors run promotions we lower our prices to match. “

5 Suggestions For A Memorable Night Out

Tasty tipples to treat yourself this Easter