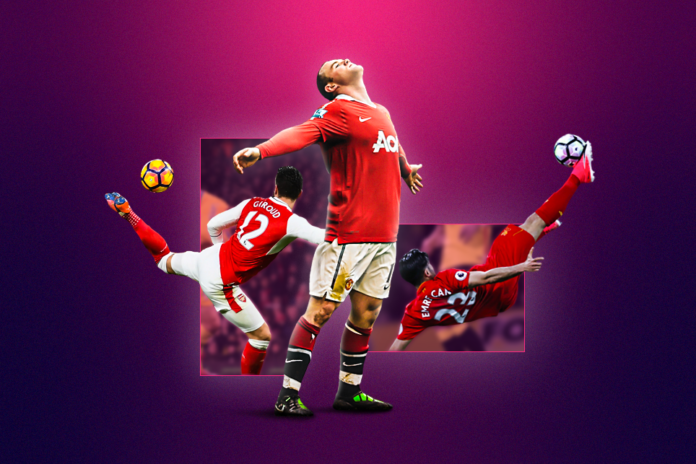 Premier Clubs meeting today reaffirmed that the season will not resume in May but also reiterated that they intended to finish the season.

The guidance will be kept under constant review as circumstances change,” the Premier League said. “The league will be in regular contact with the PFA and the union will join a meeting which will be held tomorrow (Saturday) between the league, players and club representatives.”

The League said that it was aware of the severe difficulties clubs throughout the football pyramid are suffering at this time.

Premier League clubs, they added, have been supporting tens of thousands of people in their communities each and every day through targeted activity including donations to foodbanks, telephone calls to the elderly, food parcels delivered to the vulnerable and a wide range of free resources to support wellbeing and education.

Many Premier League clubs are also working closely with their local NHS Trusts to provide valuable support through the provision of resources, volunteers and facilities.