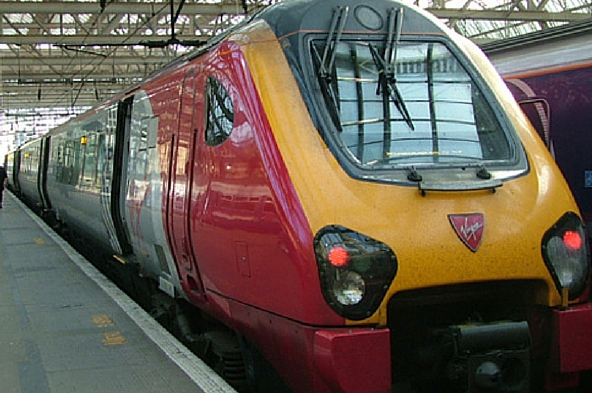 At the heart of the dispute is the RMT demand for a suitable equal offer for its Virgin West Coast members to that received by drivers.

Virgin have agreed a deal for drivers to buy out their claim for a one hour reduction in the base working week without loss of pay by giving an additional £500.00 on their basic salary, which is pensionable, whilst asking the Rail Union RMT to enter into self-financing arrangements for other grades.

“All our members are demanding is a suitable and equal offer to that given to drivers to buy out their claim for a reduction in the base working week. We have made it clear to the company that the inequality and underhanded approach of Virgin will be fought tooth and nail. We will not accept our members being dealt with less favourably than others.

“The message needs to get through to Sir Richard Branson on his luxury island retreat in the sunshine that those who are financing his lifestyle through their hard graft have had enough and are prepared to fight for justice in their workplaces.

“The union remains available for talks.”

Police are investigating reports of sexual abuse at Foster’s menswear stores in Salford and...

Could election and Brexit mean HS2 project to Manchester is cancelled?