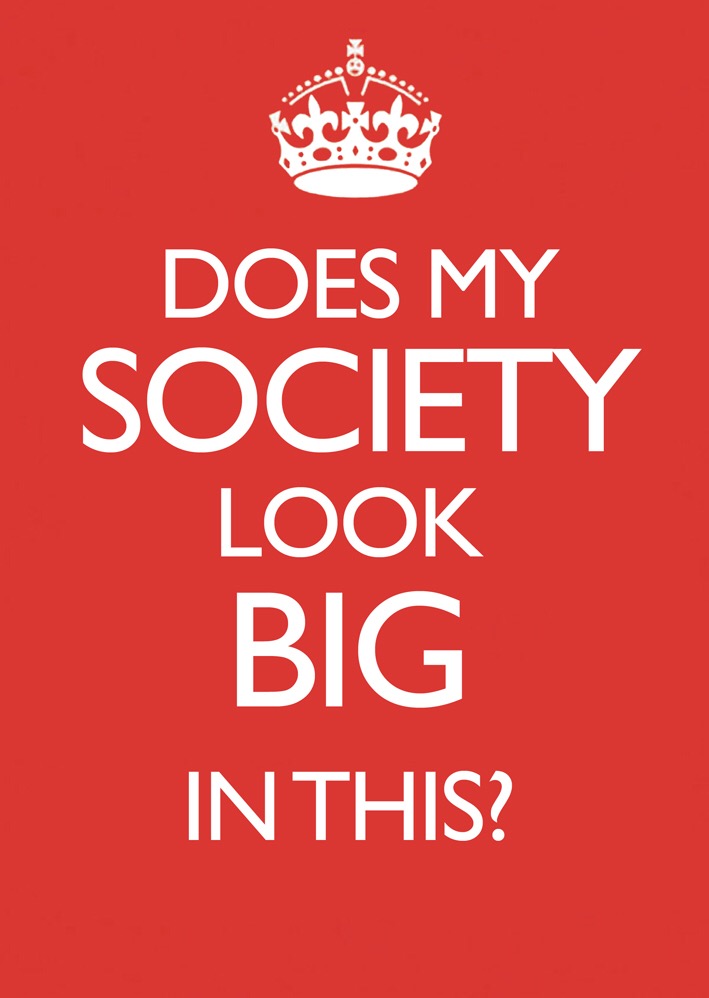 The number of people helping out their friends and neighbours dropped significantly following the recession, new research from The University of Manchester finds.
A study of volunteering habits in the UK over the 2008 financial crash points to a country also going through a ‘social recession’ and the decline in our ability to help others, including strangers in need.

‘Doing good when times are bad: volunteering behaviour in economic hard times’ is published in the British Journal of Sociology this week.

The paper, co-authored by Dr James Laurence, research fellow in sociology at The University of Manchester, finds that formal volunteering (eg. unpaid help through organisations such as charities, schools or community groups) dropped by over 5% in two years, following the onset of the recession.

By comparison, informal volunteering (eg. everyday acts of kindness done outside of organisations, such as babysitting, shopping or driving for a neighbour or friend) dropped by 12%. In both cases, even amongst those who continued to help, the amount of time that they gave also decreased.

One of the most staggering findings was the speed at which volunteering declined.

Dr Laurence said: “For informal helping especially, the kind of drop we saw over two years is normally seen over decades.

“Negative shocks to our economic system can have deep, caustic effects on the social fabric of our communities. Understanding both the economic and social impacts of recessions is vital to fully understanding their costs. Volunteering is an excellent example of this. You have a huge amount of social support and help just disappearing. However, these helping behaviours are also a useful diagnostic sign of community health.”

The new paper questions the burgeoning ‘blitz spirit’ that was reported by some commentators in the early days of the recession.

Dr Laurence and his co-researcher, Chaeyoon Lim, of the University of Wisconsin-Madison, also found that the social cost was not borne equally across communities. Volunteering in the UK’s 20% least disadvantaged communities barely registered the recession with no change in the level of formal volunteering and an 8% change in informal help.

By contrast, the 20% most disadvantaged communities experienced a 9% drop in formal volunteering and a 16% drop in informal action. Disadvantaged communities, which had been hit hardest by the recession, were also the communities least able to absorb its shocks.
However, when the academics explored the reason for the decline they found it was not simply that unemployment had gone up or incomes down. The communities and networks people were embedded in had a clear influence, so more affluent areas, which typically have more reciprocal, trusting networks and stronger ‘civic infrastructure’, could better withstand the shocks of the crisis.

Meanwhile disadvantaged areas took a double hit; not only do they typically have weaker civic networks and fewer resources to start with but funding cuts may have further reduced their capacity to recruit volunteers and offer help.

Dr Laurence added: “Without examining the consequences of the economic recession for our communities and society we may still be paying for the social deficit long after the budget deficit has disappeared from the national debate.”