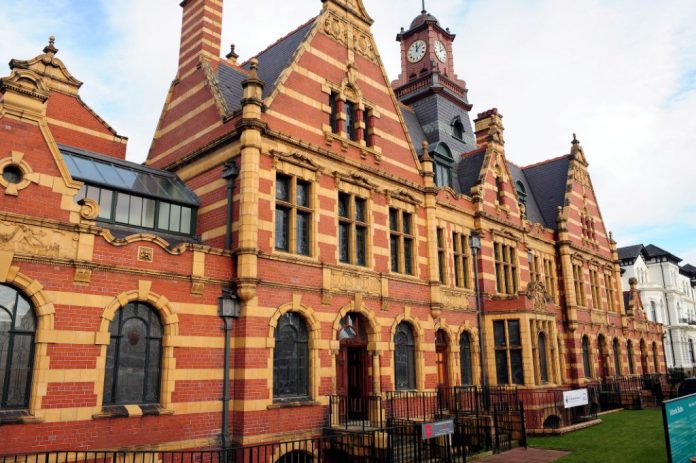 t’s time to go back to high school as two of the most celebrated teen films of the 80’s and 90’s are screened at Manchester’s Victoria Baths this July with The Village Screen pop-up cinema.

The epitome of 80’s retro cool, Ferris Bueller’s Day Off bursts onto the screen on Friday 13 June. One of the most iconic films of the decade, John Hughes’ exploration of suburban angst stars a young Matthew Broderick as a high school student in Chicago who decides to take a day of with his best buddy and girlfriend.

One of the funniest and most energetic ‘brat pack’ films and featuring a brilliant 80’s soundtrack (including an unforgettable rendition of The Beatle’s Twist and Shout!), this is one not to be missed for both Ferris fans and first-time viewers.

Saturday 14 July it’s the turn of coming of age film Clueless, with Alicia Silverstone starring as the shallow, rich and popular Cher, whose killer one-liners are as extensive as her incredible nineties wardrobe. A re-telling of Jane Austin’s Emma, the film is often cited as a massive influence on the decade’s pop culture and is a perfect example of why the 90s mark such a brilliant cinematic era.

The screenings all take place in the stunning surroundings of Victoria Baths, one of Manchester’s most celebrated buildings and a setting of utter Edwardian splendour. Cinema-goers will be able to sit back and relax on candy striped deckchairs or on the balcony overlooking the iconic Gala Pool, making it a completely unique and memorable film experience.

Whether you are looking for a night of nostalgia, retro-inspiration or post-exams escapism, this is the perfect combination. Ahead of the screenings there’s plenty of fun taking place in the Sports Hall; including games and a DJ spinning the decks. And although teens might rule on screen, adult sophistication reigns, with some of the North West’s best street food traders in attendance and The Village Screen bar serving themed cocktails, beers by Thornbridge Brewery, wines, Prosecco & soft drinks.

It’s the ultimate way to relive the best bits of teenage years (without the bad bits!) and enjoy a night out that’s completely unique. Tickets can be booked in advance at www.thevillagegreenevents.co. 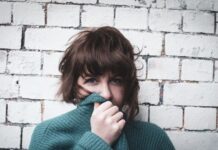 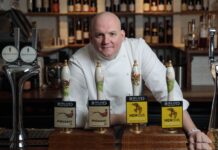 Cinema at a glance: Dunkirk