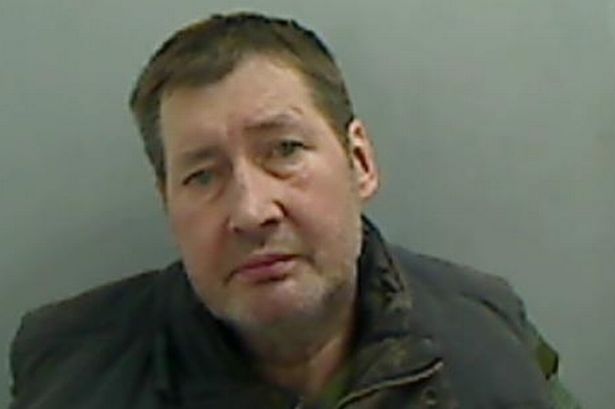 The Police Watchdog are to investigate whether the man known as Britain’s Joseph Frizl should have been stopped more than twenty five years ago by Greater Manchester Police.

The Independent Police Complaints Commission (IPCC) will be looking at the  allegations relating to the activities of Michael Dunn who was convicted of ten rapes, three counts of false imprisonment and three of indecent assault at Teeside Crown Court in January 2017.

Dunn has not yet been sentenced. A further allegation relates to another man, who has not been named.

Dunn had been living in Mottram back in 1993 where he groomed a girl, a teenage runaway, for sex and trained his Alsatian dogs to stand guard by the hole when anyone visited his home before later moving to Redcar in North Yorkshire.

A source who worked on the case later described it as “reminiscent in many ways of Josef Fritzl”, the Austrian who kept his daughter prisoner for 24 years as a sex slave.
GMP referred the matter to the IPCC following the court case in January after they received a complaint from a member of the public.
IPCC Commissioner Jan Williams, who is overseeing the investigation, said:
“The investigation we are dealing with dates back to 1993 and therefore is not straight forward. Crimes of this nature are extremely harrowing and have had a profound effect on the lives of those who survived his abuse.
“We will be looking to see what reports were made to the police at the time and how they were responded to. We will then review whether or not the allegations were dealt with in accordance with the national policing policies and guidance in place at the time.”