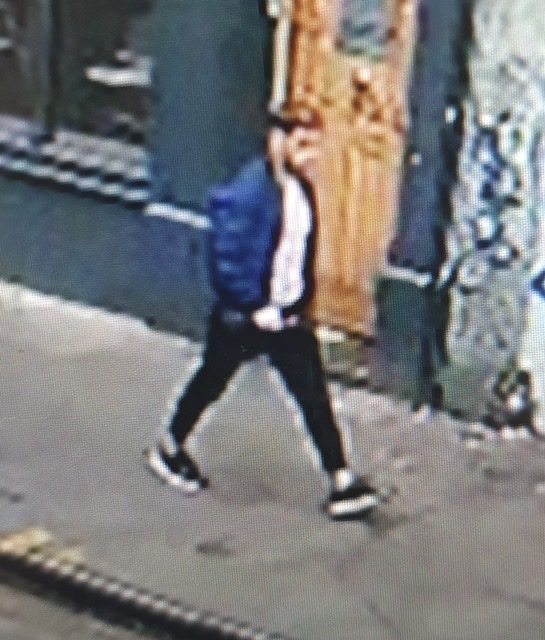 The 62 year old was found unconscious on Tib Street around 6.30pm last Thursday

It is believed he was assaulted on Tib Street, near to the junction with Hilton Street, by another male who made off from the scene towards Hilton Street and turning left onto Oldham Street.

Detective Constable Tamsyn Muller, from Longsight CID, said: “This was an attack on a male who remains in hospital in critical condition and his loved ones are no doubt desperate for answers.

“We’ve been following up a number of lines of enquiry since the incident including meticulous CCTV checks and we’re now in a position to appeal for the public to come forward with any information they may have.

Jailed for six and a half years after he kidnapped and attempted to rape...