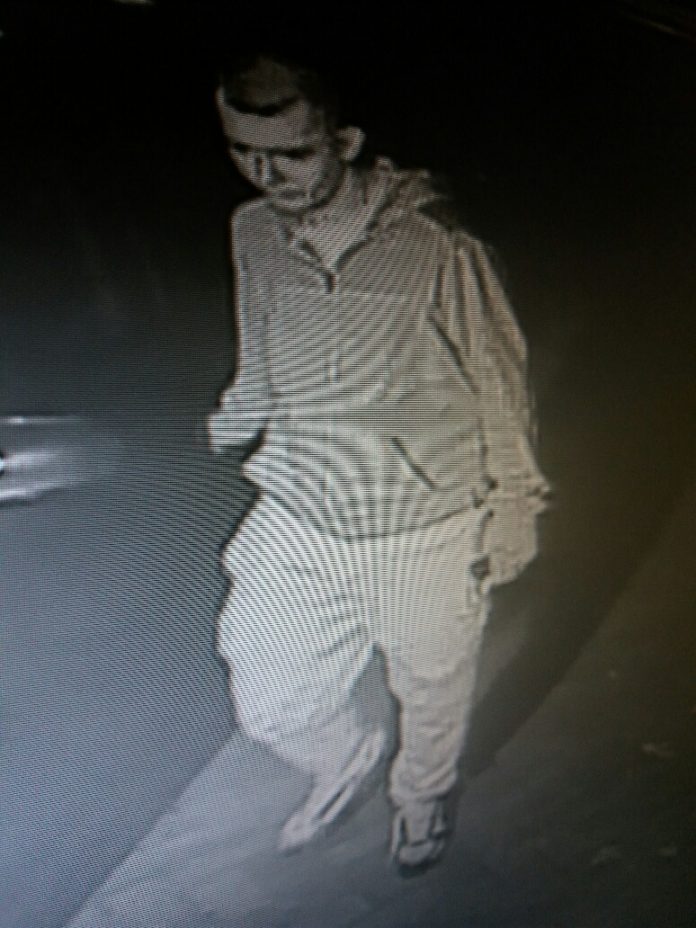 Police have released a CCTV image after a string of burglaries took place over three hours in Blackley.

Between 2am and 5am on Tuesday 18 July , a man burgled two houses and attempted to break into another 15 on Broomhall Road. He also stole one car and attempted to take another four from houses on the street.

Police have released a CCTV image and are appealing for anyone who recognises the man or the clothing he’s wearing to come forward.

Police Constable Gary McKendrick of GMP’s City of Manchester borough, said: “After their homes were ransacked, the locals have been left devastated by the barrage of burglaries committed in just one night.

“I’m hoping that someone recognises the man or the clothing he’s wearing in the CCTV image. I’m urging anyone who may have information to help our investigation to get in contact.”