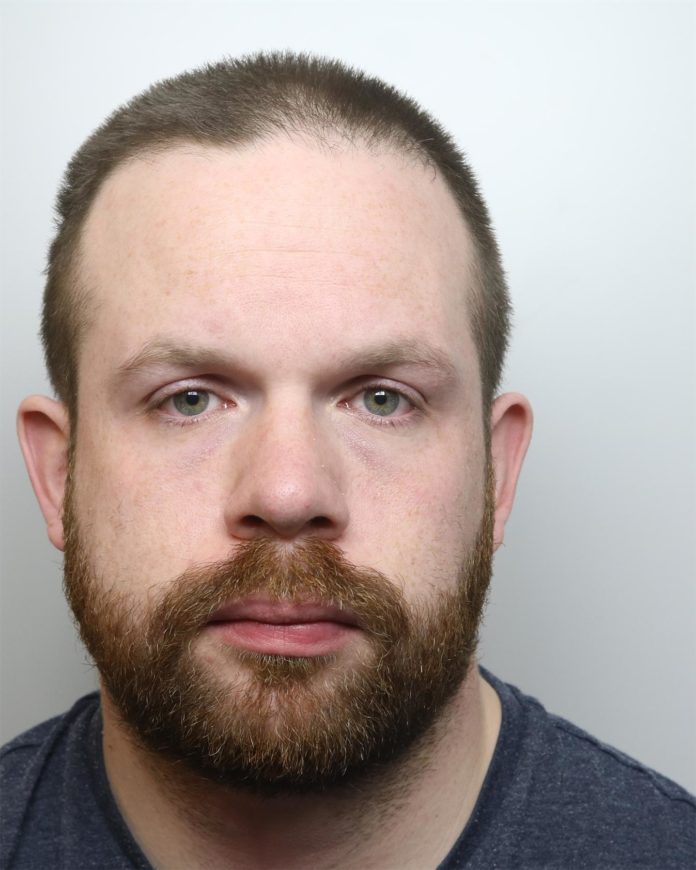 Thirty two year old Michael Luckett, who served as an officer in Warrington, had earlier pleaded guilty to misconduct in public office; he also resigned from his post at Cheshire Police.

During the hearing the court heard how Luckett initially met the 30-year-old woman in January 2019 after she was involved in a collision on Old Liverpool Road, Warrington.

The woman was arrested at the scene by Luckett after failing a roadside breath test and later charged with drink driving.

Luckett was subsequently assigned as the officer in charge of the case against her and as such a key witness in the case.

As part of his investigation he submitted a Vulnerable Person Assessment about the woman, in which he acknowledged that she was vulnerable.

Approximately five weeks later, the woman contacted Luckett via Facebook messenger and the pair had a conversation which lasted for more than 30 minutes.

Following the call, Luckett immediately reported the contact to his supervisor, who warned Luckett not to engage with her and told him to block her on Facebook.

His supervisor also reported the incident to the force’s Professional Standards Department (PSD).

Due to Luckett’s openness, a decision was taken by PSD to issue him with a management advice informing him not to engage in any contact with the woman.

The case against the woman was also reassigned to a different officer, although as the officer who attended the incident, Luckett was still listed as a witness in the case.

The woman subsequently appeared at Warrington Magistrates’ Court in April 2019 where she pleaded guilty to drink driving and was handed a 20 month driving ban.

Shortly after the court hearing, Luckett revealed to a representative from the Police Federation that he was in a relationship with the woman and intended to inform his managers.

During their enquiries officers discovered that Luckett had un-blocked the woman on Facebook on Monday 4 March and subsequently contacted her.

Within weeks of contacting the woman, Luckett became involved in a sexual relationship with her, despite all the warnings he had received and the fact that the case against her had not concluded.

Luckett was subsequently arrested and charged with misconduct in public office.

Following today’s hearing Detective Chief Inspector Alison Ross, Deputy Head of Cheshire Constabulary’s Professional Standards Department, said: “As a serving officer, Luckett held a position of trust and swore an oath in which he promised to abide by the clear guidelines about the standards expected from him.

“Sadly, despite the fact that he was well aware of these standards, he chose to ignore them and engaged in a sexual relationship with a vulnerable woman in a case he was supposed to  be managing. His personal behaviour was totally inappropriate for a serving police officer.

“While Luckett pleaded guilty and has now resigned from the force, that does not in any way excuse his behaviour and I hope that the outcome of this case reassures the public by demonstrating that nobody is above the law, no matter what position they hold.”

Deputy Chief Constable Julie Cooke said: “It is essential that the people of Cheshire have both confidence and trust in the service we deliver.

“We actively promote the highest standards of personal and professional behaviour and integrity to all officers and staff.

“I want to ensure that anyone who turns to us for help, or who finds themselves in need of our assistance, can be completely confident that they will be treated with the courtesy, respect and professionalism they deserve.

“Unfortunately, in this case Luckett’s behaviour fell well below the level expected of a serving officer and he grossly undermined the privileged position that his role as a member of Cheshire Constabulary demands and expects.”