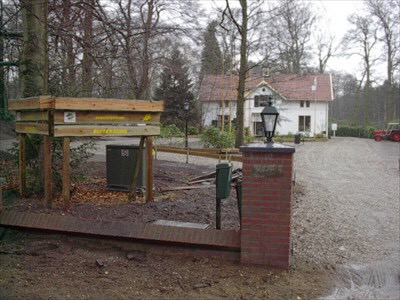 An appeal over the rape of a Stockport boy scout in the Netherlands almost 30 years ago is launched by Greater Manchester Police.

A man from Stockport disclosed to police in March 2016 that he was raped when he was 11 years old at a scout campsite in Baarn, Utrecht.

The incident took place in the summer of 1985, sometime from mid-July to the end of August, at the Scoutcentrum Buitenzorg camp.

Detectives have been carrying out extensive enquiries but are now appealing to anyone who might have been at the camp that summer and has any information about the incident.

“A specialist team of officers have been working with him and offering him support, and we will continue to do so.

“We have followed extensive enquiries and we now want to speak to anyone who was at the camp that summer.

“Even if you didn’t witness anything, or have any knowledge of the incident, you may still have information which could be vital to this investigation.

“We know scout groups from across the UK and Europe visited the camp, so it may be that you are not from the Greater Manchester area but I would still urge you to get in touch.”

First ever ‘Wrap Up Manchester’ campaign is huge success with over 1,000 items donated

A taste of New York comes to MediaCity