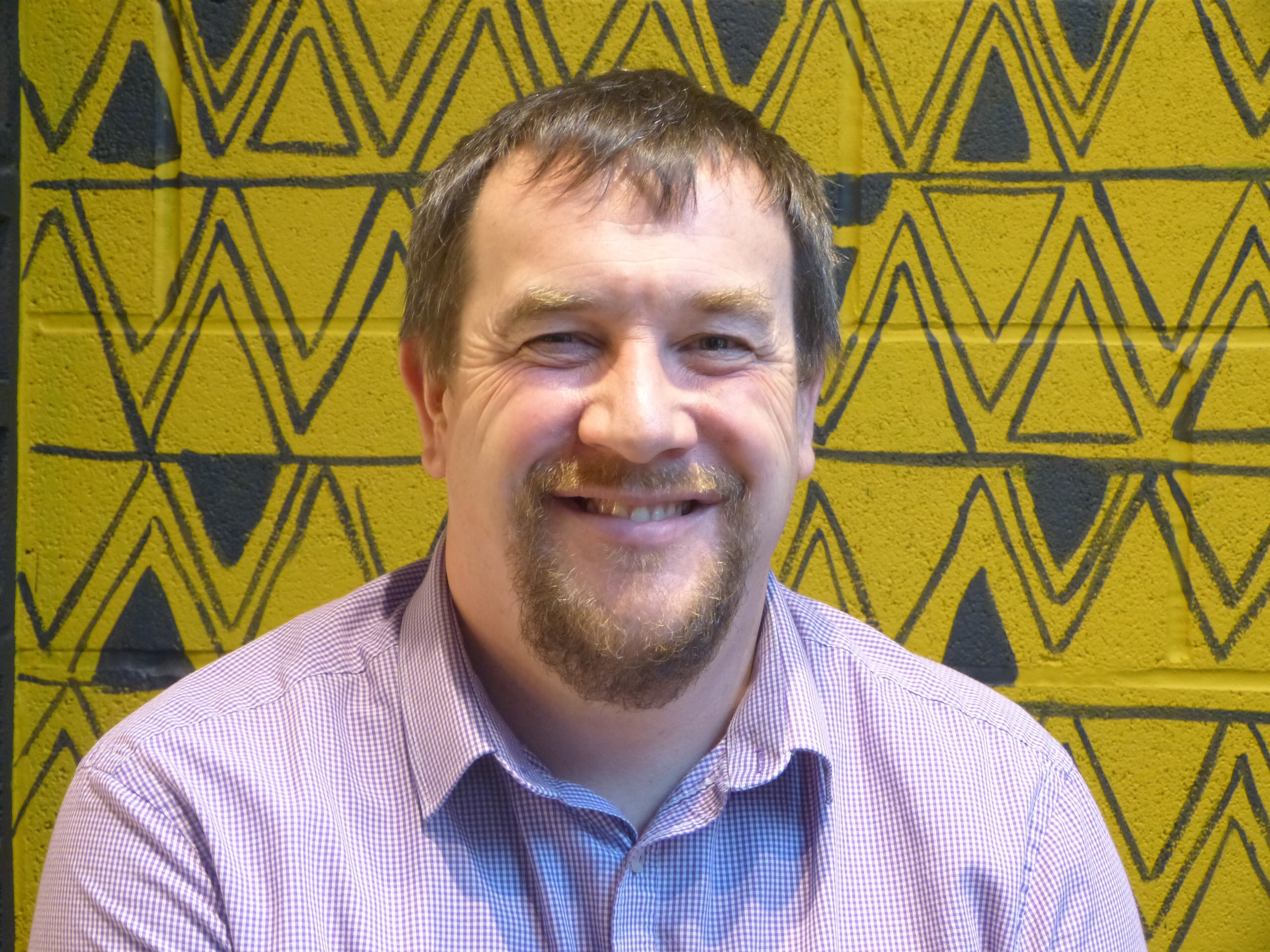 CityVerve, the ambitious project to develop Manchester as a world leader in the Internet of Things (IoT) has elected itself a new spokesperson.

Andrew Beechener is the co-founder of Republic of Things, a fast developing IoT company which is leading on key strands in transport and health, as well as building new capability for IoT infrastructure, data handling and data security.

CityVerve pulls together a wide ranging team of public and private partners, including Manchester City Council, Manchester Science Partnerships, the University of Manchester, Cisco, BT and various SMEs. The bid won £10m of government grant funding in a fiercely fought nationwide competition against other cities.

The two-year project aims to use IoT technology to develop a range of smarter services and products via leading edge sensor, data and communication technologies. CityVerve’s plans include talkative bus stops to better co-ordinate journeys, and a wide range of digital initiatives around health, welfare, leisure and buildings management.

Andrew said of his appointment,  “Great innovation comes from collaboration and with the strong partnerships being fostered by CityVerve, Manchester is coming to the forefront of UK and global cities capable of extracting deep value from emergent IoT technologies.”