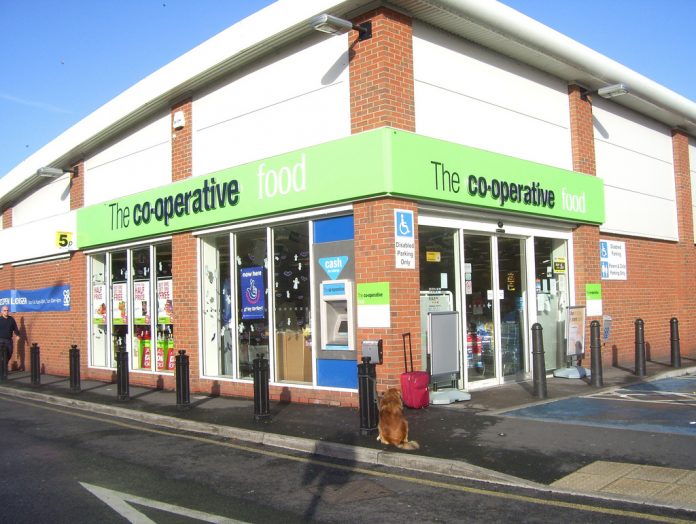 Police are investigating after a Heald Green cash machine was blown up in the early hours of this morning.

They then forced open the shutters to the shop before gaining access to the cash machine using gas explosives.

The men then jumped back into the car with a quantity of cash boxes before driving off towards Freshfields.

The get-away driver was described as white, while one of the men was also white, of slim build and was wearing a grey hoody, blue t-shirt, blue bottoms and white/grey trainers.

Detective Sergeant Stephen Hartley, from GMP’s Stockport borough, said: “This incident happened in the early hours of the morning and although not a lot of people would have witnessed it, you might have heard or seen something suspicious.

“These thieves have potentially got away with a significant amount of money, as well as causing damage to the shop itself.

“I would urge members of the public with any information to get in touch with police so we can find the people responsible and in the meantime we are doing everything we can to find these brazen thieves.”

79 year old jailed for sexual assault on a 4 year old girl back...