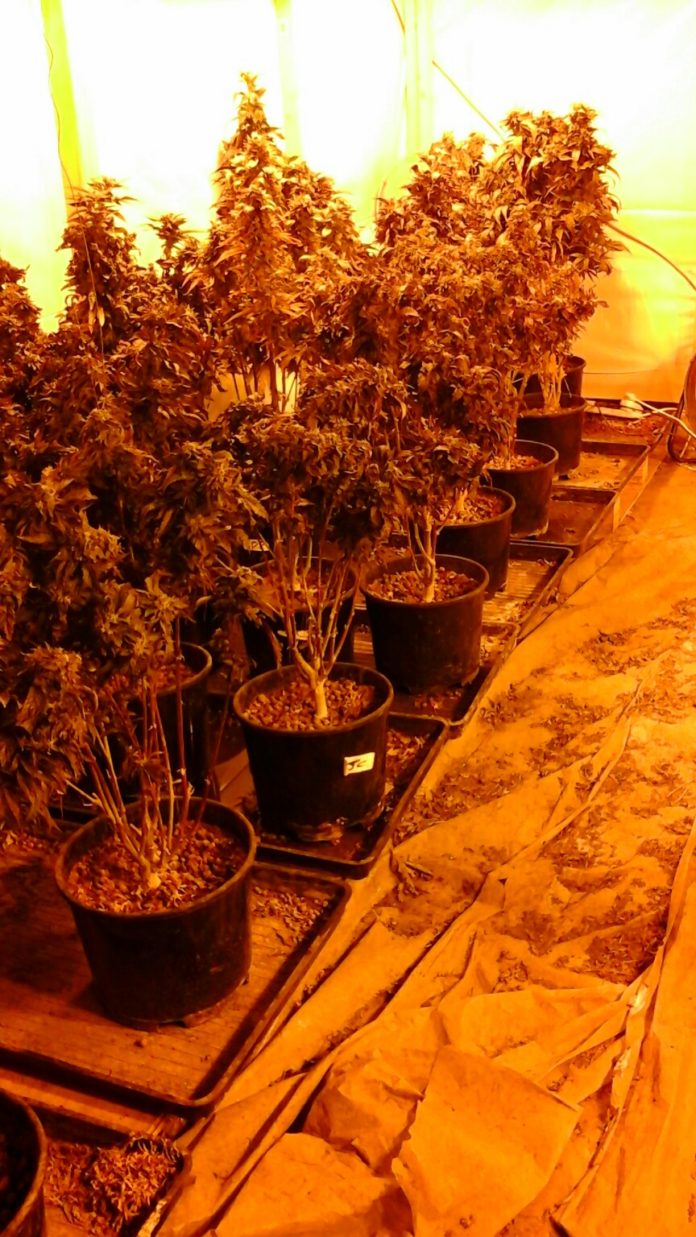 Police have arrested three people after more than 500 cannabis plants were uncovered during a raid in Littleborough earlier today at a mill on Clegg Hall Road.

Three men aged 43, 33 and 49 have been arrested on suspicion of production of a controlled drug and cultivation of cannabis.

“Thanks to the professionalism and dedication of our officers, we have been able to disrupt a large criminal enterprise.

“While we have three people in custody, our enquiries remain ongoing and we’d appeal to anyone with information to contact police.

“We will not hesitate to use all the powers at our disposal to target those who seek to profit from the sale of drugs.

“As always, our most useful weapon against drug dealers is information we receive from communities. If you suspect drugs are being sold or cultivated where you live – contact us immediately.”