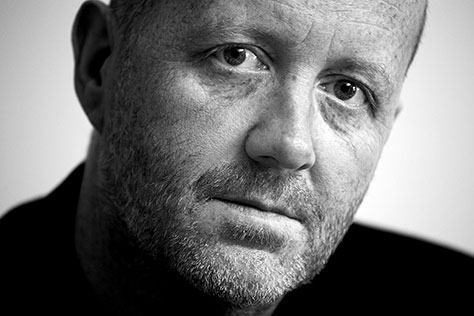 The first new collection since ‘Drysalter’, winner of the Forward Prize and the Costa Poetry Award, ‘Mancunia’ is in part inspired by the city itself.

Though completed before the Manchester arena attack, the book is dedicated to the memory of the victims, and to Mancunians and others who came to offer help on that night.

Professor Roberts said: “Mancunia is both a real and an unreal city. In part, it is rooted in Manchester, but it is an imagined city too.”

Metaphysical and lyrical, the poems in Michael Symmons Roberts’ seventh collection are concerned with why and how we ascribe value, where it resides and how it survives. Mancunia is – like More’s Utopia – both a no-place and an attempt at the good-place.

The book is available to buy now.