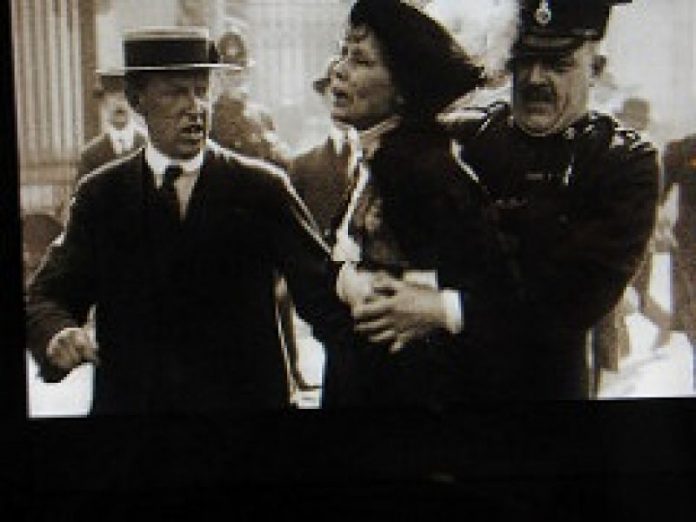 A play written by a University of Salford lecturer marks the 100th anniversary of women getting the vote.

One Simple Idea, by award-winning playwright Louise Page and funded by the government’s £1.5m Women’s Vote Centenary Grant Scheme, marks the anniversary of passing of the 4th Reform Bill – better known as the Suffragette Act – on February 6.

The play is based on contemporary extracts from Hansard, the official Parliamentary record, and charts the progress of the debate about votes for women – from it first being mentioned in Parliament to the Act finally being passed.

The earliest material relates to an account from 1819 of 12 young women from Leigh, now in Greater Manchester, dressed in white with black sashes and carrying a banner calling for women to be enfranchised.

Louise Page teaches playwriting on the University’s creative writing programmes and has written works including Salonika at the Royal Court, House Wives at Derby Theatre, and Golden Girls for the Royal Shakespeare Company, as well as for productions including BBC Radio 4’s The Archers.

She is currently working on an adaptation of The Scarlet Pimpernel for the Nottingham Theatre Royal.

She said: “It was fascinating to trace the history of the idea of women being giving the right to vote. I called it One Simple Idea because to a modern audience, it seems like a given, but to the politicians having these debates in the 19th and early 20th centuries, it was a new, controversial and dangerous idea.

“I hope this project gives people an insight into the struggle and just what women were up against when they first began calling for the right to vote.”

The play will be performed by members of the Pomegranate Youth Theatre, at Chesterfield Town Hall at 6pm on Tuesday February 6.