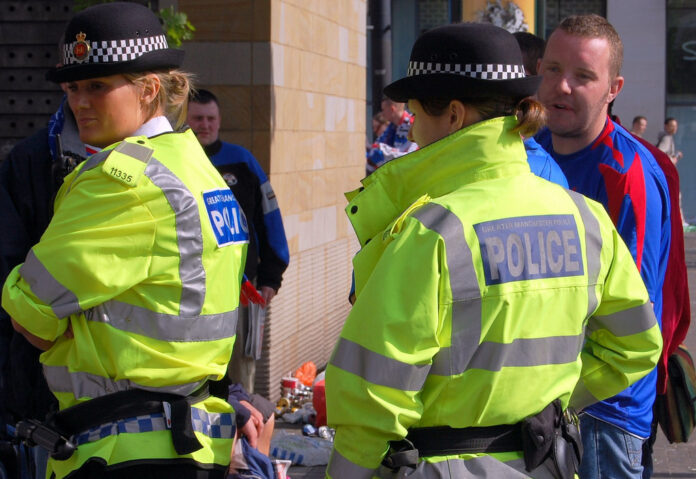 GREATER Manchester will see more than 300 new police officers recruited this year and a series of new policing initiatives implemented, after approval was given to increase the policing element of the council tax by £10.

The Greater Manchester Police, Crime and Fire Panel approved the proposed increase at a meeting on Friday

The increase will help to deliver finding for training and equipment for 325 new officers, a new approach to safeguarding with 150 officers to keep our most vulnerable victims safe and initiatives to reduce death and serious injury on the roads, supporting conventional enforcement with a more localised approach to educate drivers, including pilots of community led speed-watch schemes.

Last year’s increase in the police precept delivered continued investment in neighbourhood policing, including a named and contactable Neighbourhood Beat Officer and Police Community Support Officer for each ward in Greater Manchester.

“Today the panel has agreed to the Mayor’s proposal to increase the police element of the Greater Manchester council tax by £10 per year per Band D household. In doing so however, the panel is disappointed that instead of fairly funding the police directly, the Government continues to expect an increase to residents’ council tax bills, this time by £15 per Band D household, despite the inequalities and unfairness of the system.

“This is especially disturbing at a time of such uncertainty when residents across Greater Manchester are worried about the future of their jobs and how they make ends meet. Increasing the precept by £10 still leaves a £3.8m reduction in funding for police for this year and in future years, and I call upon central Government to properly fund Greater Manchester Police.

“We acknowledge that last year’s increase in precept delivered continued investment in neighbourhood policing including a named and contactable Neighbourhood Beat Officer and Police Community Support Officer for each ward in Greater Manchester.

“In addition, GMP is introducing a full-time school liaison officer in schools across Greater Manchester that request it and that are in the greatest need. Investment has been made in an online crime reporting system alongside improvements to the telephone system that has seen an improvements in the 101 service.

“We welcome the continued support given to Community Safety Partnerships and voluntary sector organisations, providing them with additional resources to tackle issues on a local basis, including anti-social behaviour, support for victims of domestic and sexual abuse, and work on reducing offending and re-offending.

“It is also important to state that we recognise the hard work and commitment of frontline police officers and GMP staff who work in challenging and complex conditions.