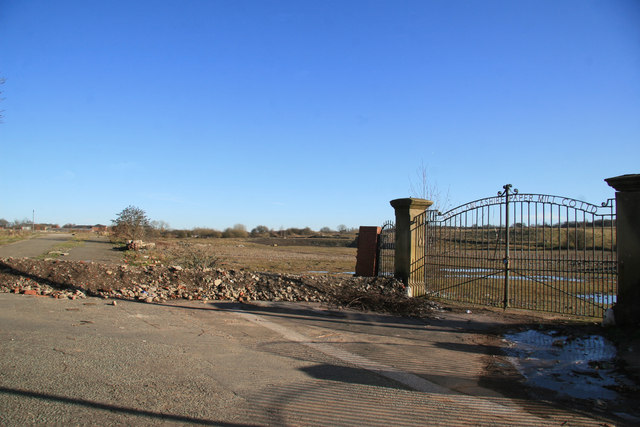 A formal outline planning application has now been lodged with the council for up to 400 homes to be built on the 23ha brownfield site.

Bury Council and Homes England (the Government’s housing agency), as joint landowners of the site, have developed the proposals for the vacant site. As well as housing, the scheme proposes large areas of open space fronting onto the River Irwell, and new sports provision including the relocation of the existing cricket ground to the Tower Farm part of the site.

The application also seeks permission for means of access. The main point for vehicular access is proposed to be from Cross Street via a new road to the west of Croft Lane, with a secondary access at Cock Clod Street. Additional access points will be provided for pedestrian, cycle and emergency access.

The outline application has been prepared by specialist consultants WYG, on behalf of Homes England and Bury Council.

Draft masterplan proposals were originally presented to the public in January during a community consultation day held at Radcliffe United Reformed Church. It gave residents, community groups and other interested parties the opportunity to view the proposals and to give their feedback. The scheme has been refined to take on board some of the comments.

The application envisages family housing involving a mix of detached, semi-detached and terraced properties together with some apartments, including a proportion of affordable housing (subject to viability) in line with council policy. The final mix of housing types will be decided at a later date.

The application is supported by a comprehensive pack of technical documents, including a flood risk assessment.

Councillor Rishi Shori, leader of Bury Council, said: “This planning application represents an important step forward in bringing much needed quality new homes to Radcliffe. Due to its location, the proposed development will form an integral part of the townand will help to improve the local environment and boost the local economy.

“What’s more, it reinforces the council’s ‘brownfield first’ policy, which aims to bring back derelict and previously developed sites into much needed and sustainable use.”

First look at plans for 634 homes in Red Bank Victoria Riverside scheme in...