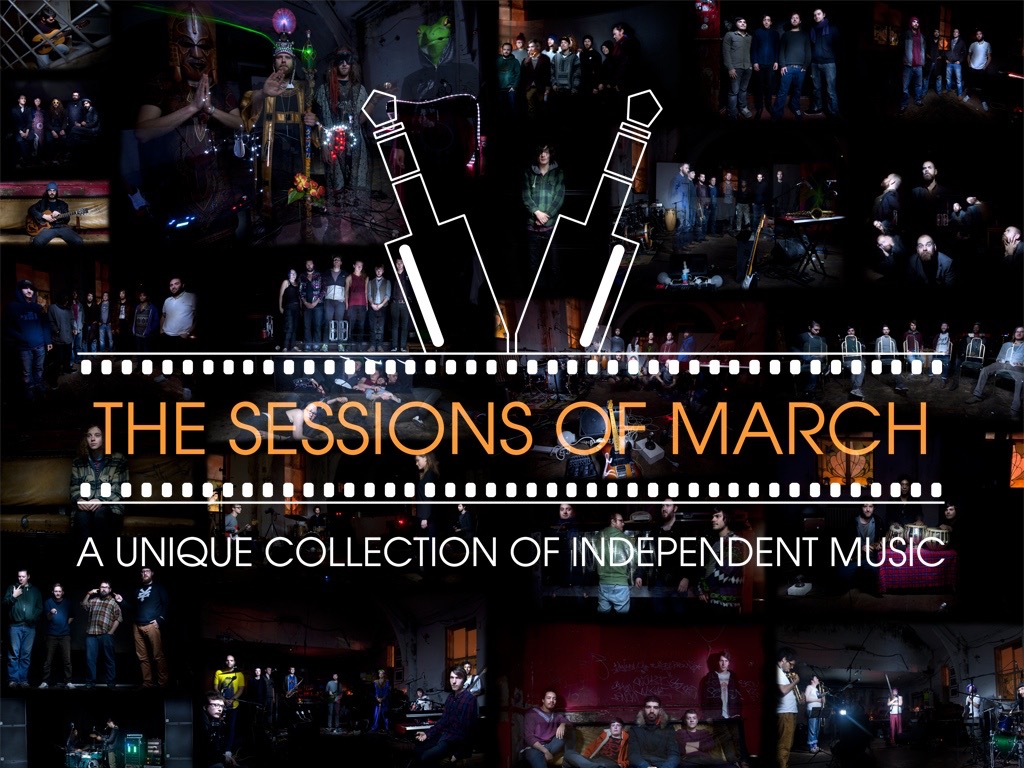 A PHOTOGRAPHY graduate is aiming to record the city’s thriving independent scheme – and has launched a Kickstarter to fund the ambitious project.
Chris Extance graduated with an MA in Photography from Manchester School of Art in 2012, and won praise from his tutors for his atmospheric shots documenting his time as general manager of music and arts venue Antwerp Mansion, in Rusholme.

After leaving the venue, Chris and some former colleagues decided they wanted to celebrate the creative community they had built there through a video and photography project they named The Sessions of March.

In March 2015, 26 acts took part in nearly 80 performances that are all available to see and hear on the project’s YouTube channel, which has had over 25,000 views so far.

Chris said: “Unique collaborations took place on almost a daily basis. Every act has gained not just a heightened sense of community, but also professional quality videos and recordings of their performances at no cost to them.”

The project is currently running a Kickstarter – which has just 12 days left to meet its target – in the hope of funding an even more ambitious array of sessions in March this year. More than 30 bands and solo artists (including The Mouse Outfit, Buffalo Brothers, The Age of Glass, Lauren Housley and Paddy Steer) are already signed up to take part if the project achieves its funding target. Many of them have donated items for use as backer incentives and offered help in any way they can just to make sure that The Sessions of March happens again.

You can find a short promotional selection from 2015’s many and varied sessions here.

Chris said: “We have no budget for marketing and are relying on music/art lovers and professionals to help us spread the word. Time is running out and we have the chance to do something really special. So any help you can give is greatly appreciated.”