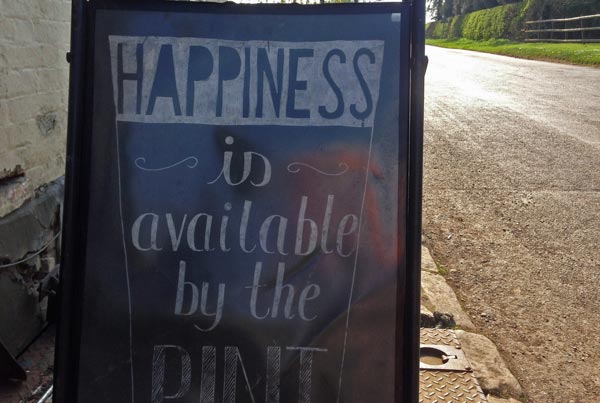 A group of parliamentarians are calling for a major change of direction: policy should be targeted at the wellbeing of the people and not at economic growth.

A new report shows that it is mainly wellbeing rather than growth or jobs that determines whether a government satisfies the voters at the polls.

The report, which is launched today, comes from the All Party Parliamentary Group on Wellbeing Economics.

Their analysis shows that there are many neglected areas that are vital for wellbeing, and where big changes can be relatively inexpensive and, indeed, generate major savings.

Recommendations from the report include spending on mental health should increase twice as fast as spending on physical health.

There should be a separate budget for mental health to ensure that people who suffer from mental illness are as likely to get treatment as people who are physically ill.

The wellbeing of children should be an explicit goal of every school. Schools should be enabled to measure the wellbeing of their children, and expected to dedicate at least one hour a week to the teaching of life skills by properly trained teachers.
Young  people wanting vocational training should have the same guarantee of a place as those wanting to go to university. That opportunity and experience will enhance their wellbeing.
Social care of the young, the disabled and the elderly should be restored to at least its 2010 level before the spending cuts in the government’s austerity programme. Children’s centres, youth centres and old people’s centresare a crucial part of a flourishing community.
Employers should be helped to measure the wellbeing of their workers and to retrain workers whose skills become redundant through technological change.

The gross cost of these proposals in the fifth year is no more than £10 billion and they should be at the centre of a Spending Review for Wellbeing.

Lord Gus O’Donnell said: ‘Britain led the world in measuring wellbeing. It should lead the world again is making wellbeing the goal of government policy’.

Chris Ruane MP said: ‘We are facing a mental health crisis, yet there is so much we can do at small cost to improve the wellbeing of millions of our people’.

BBC One World on Fire gets exclusive Manchester screening