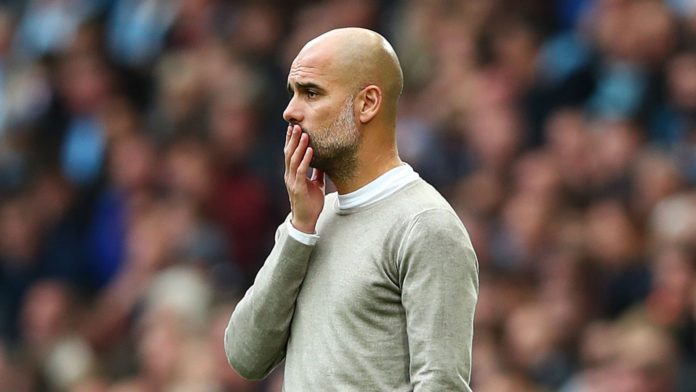 Manchester City are considered to be in the midst of a mini-crisis at the moment, with an 8-point gap between themselves and league leaders Liverpool. But with injuries to key players, an international break might just be the perfect medicine for last year’s quadruple-winning team to get back on track. Having made light work of the Champions League group stages so far, Guardiola’s priorities will be for his team’s form to peak in the latter stages of the season…
Injuries are a pressure for every team to cope with, but considering City currently have a crop of first-choice players in the treatment room, a strong case could be put forward to say just one of these could have made all the difference in yesterday’s home defeat to Wolverhampton Wanderers:
The next 2 weeks could prove crucial for how the rest of the season pans out; the return of players in critical positions could make all the difference and with Bernado Silva’s FA charge hanging over the club, everybody concerned will be keen to put the matter behind them. Despite dropping points so early into this season, City are still expected to be there or there abouts come May in terms of all competitions but it obvious the club’s main ambitions lie in Europe.
Calls are being made for the likes of Phil Foden and Eric Garcia to help fill the void of those missing senior players but rather than a lack of faith from Pep, it appears to be a softer approach to prepare these players for long-term success. That might only be as far as the current season is concerned and we could well still see significant contributions from these types of players at later key moments. Success is built on small details and Guardiola is the master of this. They will need to ride their luck at the right times – VAR may even have to be on their side, just once! – but despite looking below the standard they have set in the past 2 seasons so far, Pep Guardiola will know it is a sprint, not a marathon.
Champions League success at Manchester City would be his greatest achievement yet, but he can’t do that in October.

City to be investigated by UEFA following claims they circumvented the financial fair play...