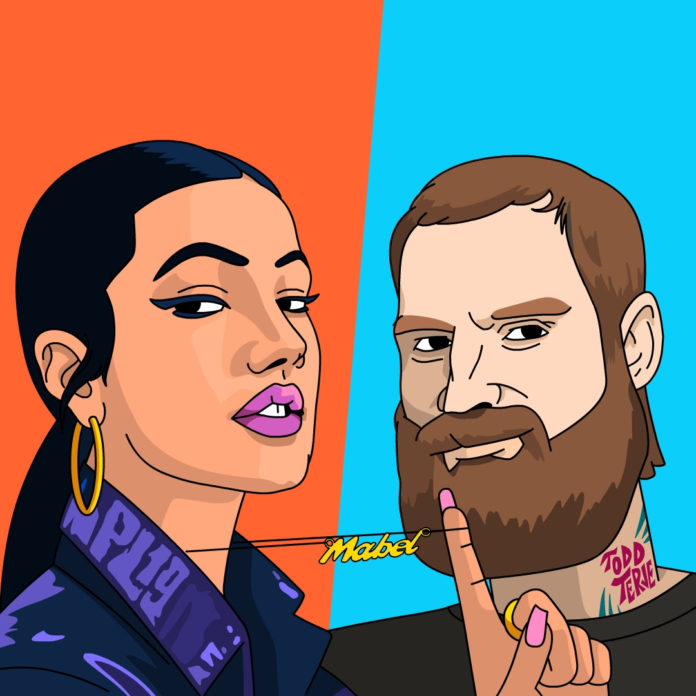 Following their huge line-up reveal earlier this month, Parklife have announced the latest line-up additions for the 2019 festival, in the shape of Norwegian DJ and producer Todd Terje, and BRIT Award‘Breakthrough Act’ nominee, Mabel.

With this year’s bill serving up a discerning selection of acts across hip-hop, rap, r&b, pop, indie and electronic music, those already confirmed for this summer’s hotly anticipated 10th anniversary event include Cardi B, George Ezra, Solange, Migos and Khalid, as well as the first festival performance from The Streets in over 8 years.

Todd Terje is widely hailed as one of the most prominent pioneers of the Scandinavian disco movement breaking through with his critically acclaimed top ten debut LP, ‘It’s Album Time’. With a Radio 1 Essential Mix under his belt, Todd- who was listed as one of Rolling Stone Magazine’s ‘25 DJs That Rule the Earth’, will be sure to bring the heat to the Mancunian summer crowd with his eclectic sounds and floor-pounding grooves.

Also announced for this year’s edition is chart topping London singer songwriter in her own right, Mabel. The BRIT Award nominee best known for her 2017 breakthrough ‘Finders Keepers’ has racked up over 60 million Spotify streams on her Jax Jones collaboration ‘Ring Ring’ and seen her highest charting single to date with the release of UK Top 5 anthem, ‘Don’t Call Me Up.’

With weekend general admission tickets now sold out, only Sunday and VIP weekend passes are available. Revellers will be offered 16 stages of music across two days as well as a variety of benefits which are included in all ticket options, with perks including access to a range of Parklife club series events featuring special guest appearances from acts on the festival bill plus a 20% discount at ASOS.