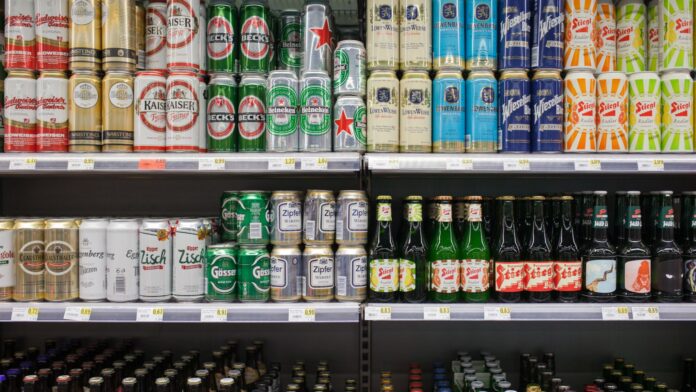 A third of high-risk UK drinkers were drinking more in May than before the pandemic, according to new findings from alcohol education charity Drinkaware.

While this has shifted from 42% who drank more than normal during the first lockdown, it shows that for many, habits adopted in 2020 when restrictions were most severe are now ingrained. This is despite people starting to return to a more regular routine – the absence of which many said was one of the main reasons their drinking increased says the charity.

The Drinkaware Monitor is an annual survey, conducted for Drinkaware by YouGov, which charts the behaviour of 9,137 UK adults, providing a valuable record of patterns over time.

Respondents were asked a series of questions about their alcohol use. 17% of UK adults who drink (the equivalent of 7.5 million) were classified as high-risk using a three-question screening tool devised by the World Health Organisation. Those who are high-risk drink more units in a typical day and tend to drink regularly. Their physical and mental health is at serious risk from drinking.

The wider repercussions of the pandemic significantly affected the high-risk group. One-fifth (21%) of high-risk drinkers said their mental health had been negatively impacted to a large or very large extent.

While all UK drinkers were more likely to have returned to their regular drinking patterns, 13% (the equivalent of 5.7 million) still drank more in May than before the pandemic, compared to 21% (9.2 million) during the first lockdown.

Annabelle Bonus, Drinkaware Director of Evidence and Impact said: “It’s incredibly worrying that dangerous pandemic habits have become ingrained for people who were already drinking at harmful levels before 2020. This is especially alarming as deaths from alcohol in England and Wales increased by nearly 20% last year. With the Office for Health Improvement and Disparities soon to launch the government must place alcohol harm reduction at the centre of public health priorities if it’s to stop this devastating trend.

“We also need to gain a better understanding of how much we drink. It’s easy to lose track of how quickly alcohol units add up and keeping a tally is a helpful way to lower the risk of alcohol affecting your health. The Drinkaware website has a self-assessment quiz which is the first step for many in making a change to a healthier life.”