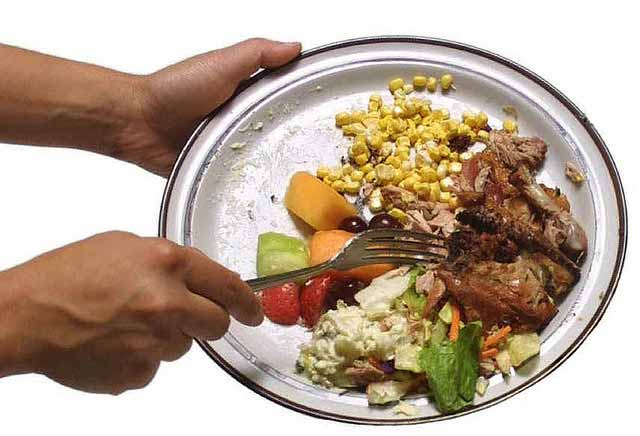 Over 3.4 million perfectly edible, unsold meals are thrown away by Manchester’s food establishments every year – the equivalent of six meals per person in the city . This equates to over 9,000 meals being discarded every day, simply because they haven’t been sold.

The figures, which have been compiled by food waste app Too Good To Go, are released following Michael Gove’s announcement of a £15m fund to combat food waste in the UK. While this funding will focus on reducing food waste from manufacturers, Too Good To Go is tackling the issue of perfectly edible, freshly prepared food that restaurants, hotels and retailers are forced to throw away at the end of trading.

The free app links hungry customers to restaurants with unsold food, which they can purchase at a reduced price. To date, Too Good To Go has rescued over seven million meals2 from food retailers including YO! Sushi, AccorHotels, ChaoBaby and Jerk Shack.

As well as the cost to the environment, figures from Wrap state that food waste costs UK businesses over £2.5 million every week. Too Good To Go is calling on more food businesses and consumers in Manchester to join the food waste movement and rescue unsold meals.

Hayley Conick, UK MD at Too Good To Go, said “No one leaves the lights on when they leave the house. Yet whether it’s in restaurants, food shops or our own homes we don’t think twice about throwing away perfectly good food. This isn’t just a Manchester problem – 1.6bn tonnes of food is thrown away globally each year – and that’s 1.6bn tonnes too many. By creating a new market for surplus food we’re making sure that more food gets eaten, leaving businesses, consumers and the planet as winners in the process.”