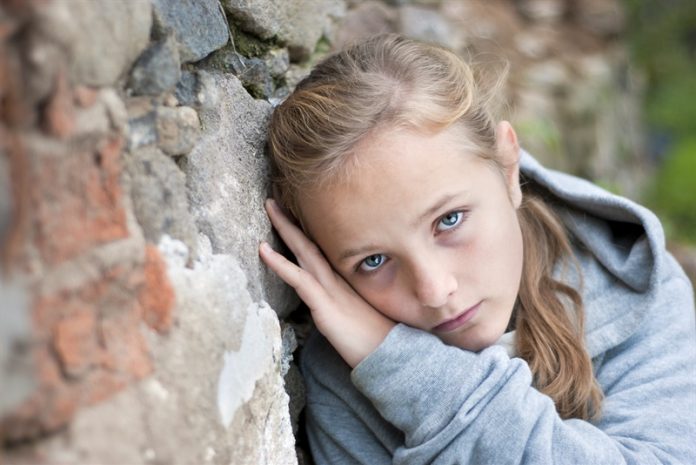 A shocking 2,684 children in the North West with over 1,700 in Manchester alone will wake up homeless and in temporary accommodation this Christmas, a new report by Shelter reveals today.

Across Britain, one in every 111 children is currently homeless, and with the country still at the mercy of a worsening housing crisis, 2017 has seen the highest numbers of homeless children in a decade.

In the last year alone, 61% of the families helped by Shelter’s frontline services were homeless or on the brink of losing their home.

With at least seven families becoming homeless every day in the North West, the charity is calling on the public to support its urgent Christmas appeal.

To expose the devastating reality of homelessness, Shelter carried out in-depth interviews with children and their parents living in emergency B&Bs and hostels. This is widely considered the worst type of temporary accommodation.

In the unique investigation they found that every family lived in a single room which significantly disrupts the children’s ability to play, do homework and carry out any kind of daily routine

A quarter of families had no access to a kitchen at all, and the rest had to make do with shared facilities.

Struggling to cook meals, more than half of parents said they rely on expensive and unhealthy takeaways. And two-thirds had to eat family meals on the bed or floor of their room

Half of families had to share toilet and bathroom facilities with other households, often with filthy conditions and unlockable doors, meaning strangers could walk in at any moment

More than a third of parents had to share a bed with their children. Three quarters say bedtimes have become difficult and half say their children are more tired

In England, where the highest number of families are placed into B&Bs, 45% stay beyond the six-week legal limit. The charity’s findings lay bare the psychological turmoil experienced by families living in these cramped conditions for often long periods of time, including the fact that three quarters of parents felt their children’s mental health had been badly affected.

Half of parents reported that their children’s physical health had also worsened, with incidents of bed bug infestations, and broken heating causing children to fall ill

For one it was the only place he felt happy, another felt stressed at the thought of returning to her accommodation at the end of the school day

Children also talked about their school work suffering because of long journeys to school each day, poor and broken sleep, and having no space or quiet-time to do their homework

John Ryan, Shelter Manchester hub manager, said: “It’s a national scandal that the number of homeless children in Britain has risen every year for the last decade. No child should have to spend Christmas without a home – let alone more than 2,600 children in the North West.

“Many of us will spend Christmas day enjoying all of the festive traditions we cherish, but sadly it’ll be a different story for those children hidden away in cramped B&Bs or hostel rooms. Imagine living in a noisy strange place full of people you don’t know, and waking up exhausted from having no choice but to share a bed with your siblings or parents.

“That’s why our frontline advisers will continue to work tirelessly to help more families fighting homelessness. But we can’t do this alone. We’re asking people to help a homeless family and make giving to Shelter their new Christmas tradition.”