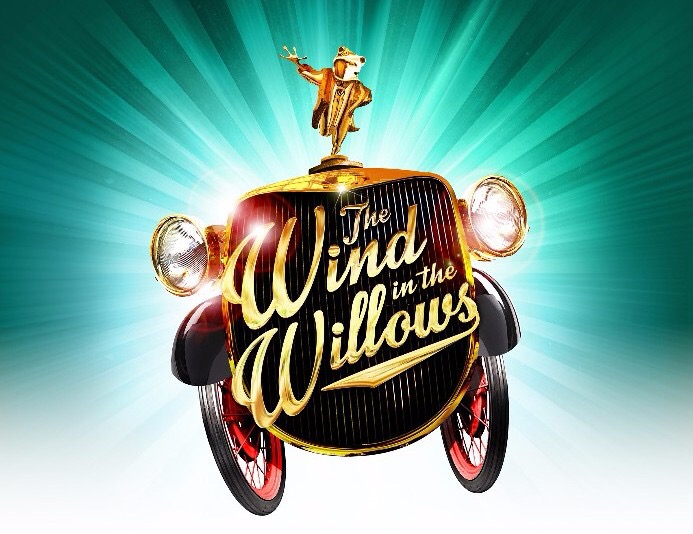 Jamie Hendry Productions, in association with Theatre Royal Plymouth, are holding open auditions at The Lowry in Salford, on Friday 22 April 2016, for roles in Downton Abbey writer Julian Fellowes’ major new musical theatre adaptation of The Wind in the Willows.
The producers for The Wind in the Willows are looking for strong character actors, with excellent singing and dancing skills, for principal roles and male and female ensemble. Attendees should be prepared to sing a musical theatre song and must be aged 18 years or older.

Based on Kenneth Grahame’s treasured novel which has captivated generations of readers for over a century, The Wind in the Willows has been adapted for the stage with a book by Oscar-winning screenwriter and Downton Abbey creator Julian Fellowes and Olivier Award-winning composer and lyricist team George Stiles and Anthony Drewe. The Wind in the Willows marks the first time the three have worked together since their hugely successful collaboration on the international hit musical Mary Poppins which ran for three years in the West End and six years on Broadway.
Developed and produced by Jamie Hendry Productions and presented in association with Theatre Royal Plymouth, The Wind in the Willows is directed by Rachel Kavanaugh with design by Peter McKintosh, choreography by Aletta Collins, lighting design by Howard Harrison and sound design by Gareth Owen. Casting is by Pippa Ailion Casting.

Kenneth Grahame’s wild tale about the thrill-seeking, lovable menace Mr Toad comes to life in a brand new stage musical. Ratty, Badger and Mole join the exuberant Toad and embark on a series of adventures and misadventures caused by his insatiable need for speed! Imprisoned for theft and with his existence under threat from the inhabitants of the Wild Wood, Toad must attempt a daring escape to defend Toad Hall. Featuring spectacular stagecraft and a company of over fifty, this sparkling new musical with a glorious original score brings this treasured British classic to life in what is set to be 2016’s wildest theatrical adventure.

Candidates must read the information on the website: http://www.windinthewillowsthemusical.com/open-auditions before they audition.