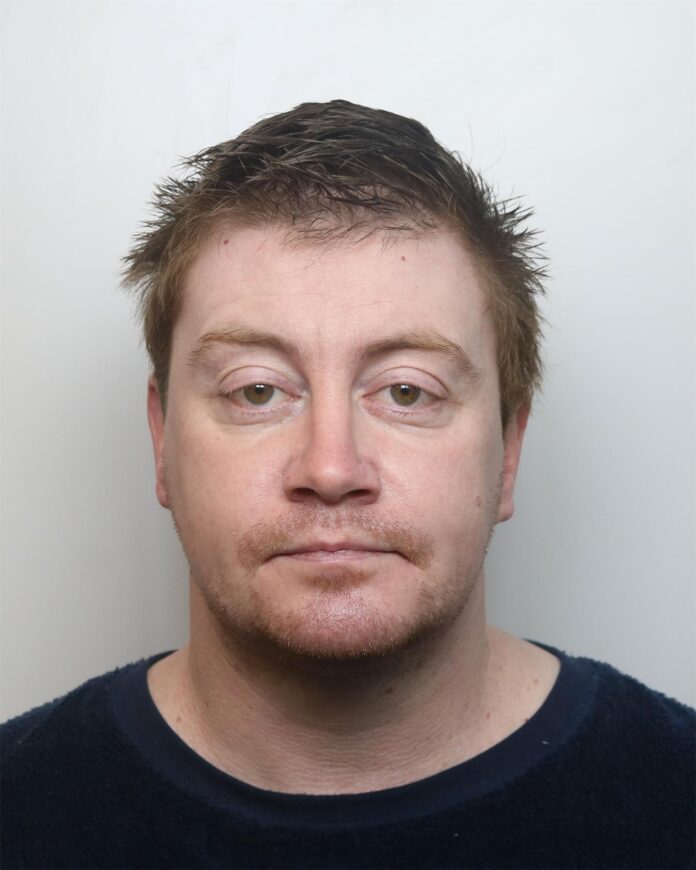 A man who attempted to sexually exploit a teenage girl through social media has been jailed.

Christopher Edwards was sentenced at Liverpool Crown Court on Friday 12 March where he was jailed for nine years.

The 37-year-old from Failsworth had earlier pleaded guilty to engaging in sexual communications with a child, attempting to meet a girl under the age of 16 following grooming and breaching a sexual risk order.

The charges relate to social media activity between Sunday 1 November and Tuesday 22 December.

Edwards groomed a teenager from Warrington, through social media.

Edwards was well aware that the girl from Warrington he was grooming was only 14 years old, yet he still sent her a number of sexually explicit images and messages.

In one of the messages he told the girl that he had booked a hotel room in Warrington and offered to pay her for sex.

The victim reported the messages to Cheshire Constabulary.

27 year old from Newton Heath jailed for sexual assault on ticket collector at...