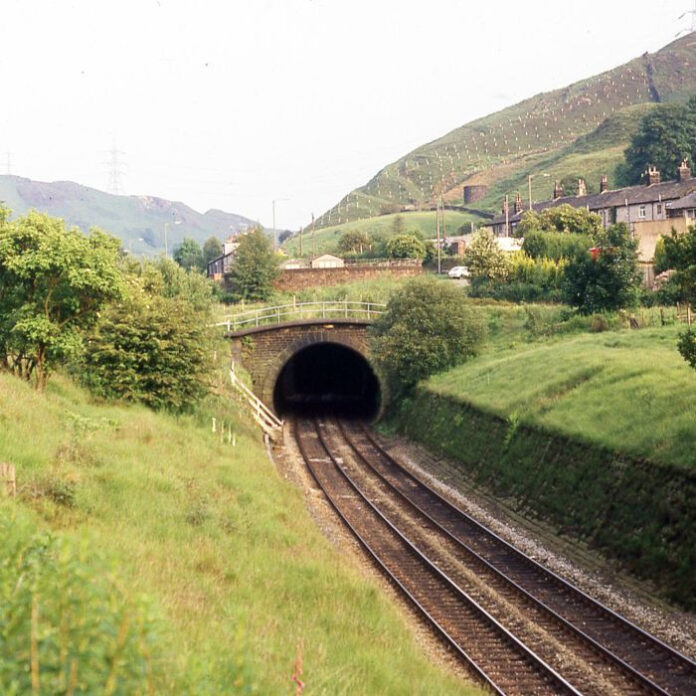 One of the world’s oldest railway tunnels is being made more reliable for passengers this autumn.

Network Rail is upgrading tracks through the 180-year-old Summit tunnel between Rochdale and Hebden Bridge.

More than 3km of track across both railway lines will be replaced inside the 2.6-kilometre-long tunnel.

It was built between 1838 and 1841 as part of the Manchester and Leeds railway.

The £2m Great North Rail Project investment by Network Rail will take place between 23 and 31 October.

For the essential work to take place the railway will be closed for nine days.

From Saturday 23 to Sunday 31 October rail replacement buses will be in operation to keep passengers on the move between Rochdale and Hebden Bridge.

At weekends buses will also replace trains between Manchester and Rochdale as well as between Hebden Bridge, Burnley Manchester Road and Accrington stations.

Passengers are being urged to plan their journeys in advance at www.nationalrail.co.uk

Karen Hornby, Network Rail’s North West head of performance and customer relationship, said: “We appreciate passengers’ patience while we carry out these vital improvements to Summit tunnel as part of the Great North Rail Project. The work will mean fewer train delays on the Calder valley line and make tracks inside the Victorian-built structure fit for the 21st century.

“However, replacing track like this means we have no choice but to close the line for old sections to be ripped up and replaced with new. I’d urge anyone planning to travel over the nine-day railway closure to check National Rail Enquiries to they know exactly what to expect from their journeys.”

Launch of website on the history of Manchester and Salford Women’s Trades Union...

Getting a drone for Xmas-read this advice from Manchester Airport