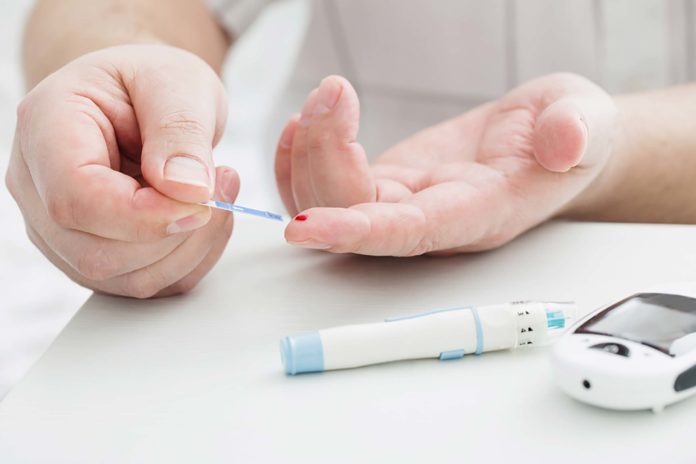 One in ten people over 40 in the UK are now living with a diagnosis of Type 2 diabetes, according to new analysis released today.

The new figures from Diabetes UK show that there are 3.8 million people living with a diagnosis of diabetes in the UK, and 90% of those have Type 2.

There are almost 1 million more people living with Type 2 diabetes who don’t know they have it because they haven’t been diagnosed, bringing the total number up to 4.7 million. By 2030 it’s predicted this number will rise to 5.5 million.

The dramatic increase in obesity rates is the main driver behind so many more people living with Type 2 diabetes in the UK.

Three in five adults in England are overweight or obese, and while not every case of Type 2 diabetes is caused by excessive weight, it is the single greatest risk factor for developing the condition. Age, family history and ethnicity can also contribute to someone’s risk, with people of African-Caribbean, Black-African or South Asian descent being two to four times more likely to develop Type 2 diabetes than white people.

“Millions of Type 2 diabetes cases could be prevented if we help people understand their risk and how to reduce it. Even though the older people get the more likely they are to have Type 2 diabetes, it is never too early to know your risk so that you can make changes to prevent or delay it.

“The signs of Type 2 diabetes are often not obvious, that’s why spotting them early can be life-changing. Early diagnosis means that fewer people will experience diabetes-related complications such as sight loss, amputation, kidney failure, stroke and heart disease, because they could seek support to manage their condition effectively as soon as possible.

“We urge people over 40 to get an NHS Health Check and we advise everyone to find out their risk of developing Type 2 diabetes with the Know your Risk tool.”