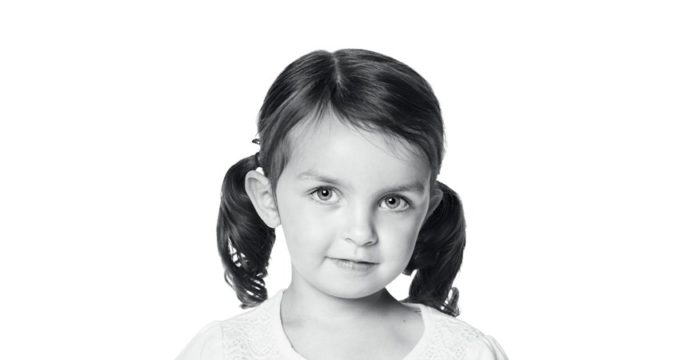 Shocking new figures from the UK’s leading children’s charities have today revealed funding available for children’s services has fallen by a third per child in England since 2010¹.

The new analysis of official figures by Action for Children, Barnardo’s, NSPCC, The Children’s Society and the National Children’s Bureau has identified “kids’ cuts hotspots” across England – where local councils have faced the biggest real-term drop² in this funding.

Councils in London have suffered the largest cuts, with the top five worst-hit all in the capital. Westminster tops the list with funding slashed by more than half (51%), followed by Tower Hamlets (49%), Camden (49%), Newham (46%) and Hackney (46%).

Yet the problem stretches far beyond London. Areas such as Manchester (45% drop), Nottingham (43%) and Birmingham (43%) also made it into the country’s top twenty “kids’ cuts hotspots”.

Councils are facing a £3 billion funding gap for children’s services by 20253, with many services having already been stripped back or shut down. Over 1,000 children’s centres have closed since 20094, while 760 youth centres have shut since 20125. The charities are warning that thousands more children and young people could fall into crisis if these cuts continue.

Chief executive at Action for Children, Julie Bentley, said:“Children’s services are at breaking point and these alarming figures reveal the true scale of the devastating and dangerous funding cuts made year after year by successive governments.

“Every day at Action for Children we see that children’s services can be a lifeline for families – from helping mums suffering with post-natal depression or families struggling to put food on the table, to spotting children quietly living in fear of domestic abuse or neglect. Thousands of families across the country rely on these services to step in and stop problems spiralling out of control.

“With the number of child protection cases and children being taken into care at their highest for a decade6, it’s unthinkable to continue forcing councils to make crippling cuts to services. Without urgent cash from central government, thousands more children at risk of neglect and abuse will slip through the cracks and into crisis.”

Despite cuts to funding for children’s services, many councils have sought to protect this area as best they can – with spending falling by less than the funding drop7. Councils may be making up the difference by drawing on reserves or slashing spending on other areas – but the charity alliance stressed neither approach is sustainable in the long term.

Chief executive at The Children’s Society, Nick Roseveare, said:“Vulnerable children are continuing to pay the price as councils face a toxic cocktail of funding cuts and soaring demand for help. This shocking analysis lays bare the enormous scale of this funding challenge, which is making it near impossible for councils to offer vital early support to children and young people to prevent problems escalating.

“Funding cuts are not only an inhumane economy, they are also a false one. The reductions in early help for children they lead to simply intensify the need for more costly interventions further down the road – like taking children into care as they face growing risks, including everything from substance misuse and mental health problems, to repeatedly going missing, and being sexually or criminally exploited.

“The Government now faces a stark choice at the next Spending Review: either continue to leave councils short of the money they need to keep children safe, or address the funding gap and give some of our most vulnerable young people hope of a brighter future.”