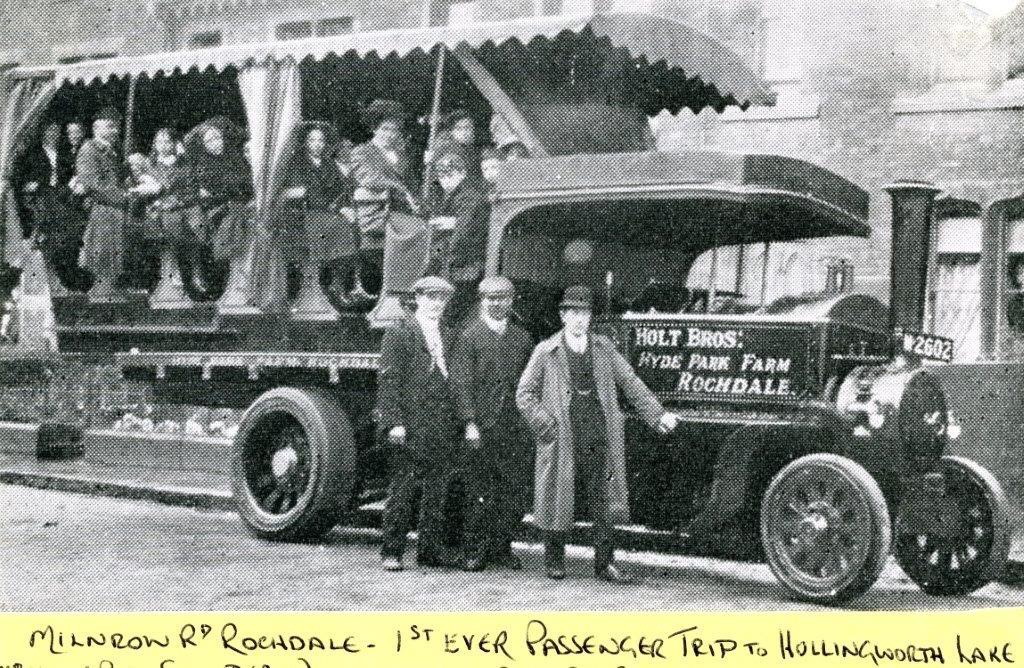 This year marks the centenary of what was to become Rochdale’s Yelloway Coaches Motor services and this weekend sees a number of events taking place.

They occupied the Weir Street site, now Number 1 Riverside, as their Offices, Workshops and Coach- station for some 58 years from 1930, and the Yelloway name was well known nationally, as they operated express services to Devon, London, East Anglia and many other destinations, as well as holidays to all parts of the UK.

On Saturday 4 July, The Mayor of Rochdale, Councillor Surinda Biant and Mrs Joy Parker (Daughter of Hubert Allen) will attend at 10.30am, to view the Yelloway Mobile Museum, containing photos, models, posters and other memorabilia, with owner Paul Blackburn, and then “launch”, on its first public appearance, just completed and brilliantly restored 1973 Yelloway Coach CDK 172 L.

There will also be a re-union of former Yelloway employees in the Town Hall from 3 to 5pm.

During Saturday, two former Rochdale and Bury Corporation buses of the 1950s will give free rides between the Town Hall and Heywood Railway Station to link up with East Lancashire Railway Trains.

On Sunday 5 July the Yelloway Coaches will be on display at the Manchester Museum of Transport, Boyle Street, Manchester, M8 8UW from 10.00 to 11.30am followed by a road run to Oldham, Milnrow, Rochdale, Bacup and Rawtenstall with photo stops in Oldham, Rochdale, Bacup and Rawtenstall. The run will end at the Bury Transport Museum, Castlecroft, Bury, BL9 0LN at 2.30pm where the Coaches will be on display with a gathering of London Buses until 4pm.

The event will celebrate the Centenary of the registration of Holt Brother’s (Rochdale) Ltd in 1915.

About the same time, the first purpose built passenger coach or Char-a-Banc (Coach with Benches) to appear in Rochdale made the first, epic, 2 day journey of 300 miles to Torquay for a private party of staff and family of printers Edwards and Bryning as a rail strike prevented their travelling by train.

Notably, Florence Bryning and her friend Grace Stansfield were among the passengers and the young Grace (later Gracie Fields) won a talent competition in Paignton! Thus began what would become, after the end of the 1914-1918 war, the trademark Yelloway express coach services to Devon. 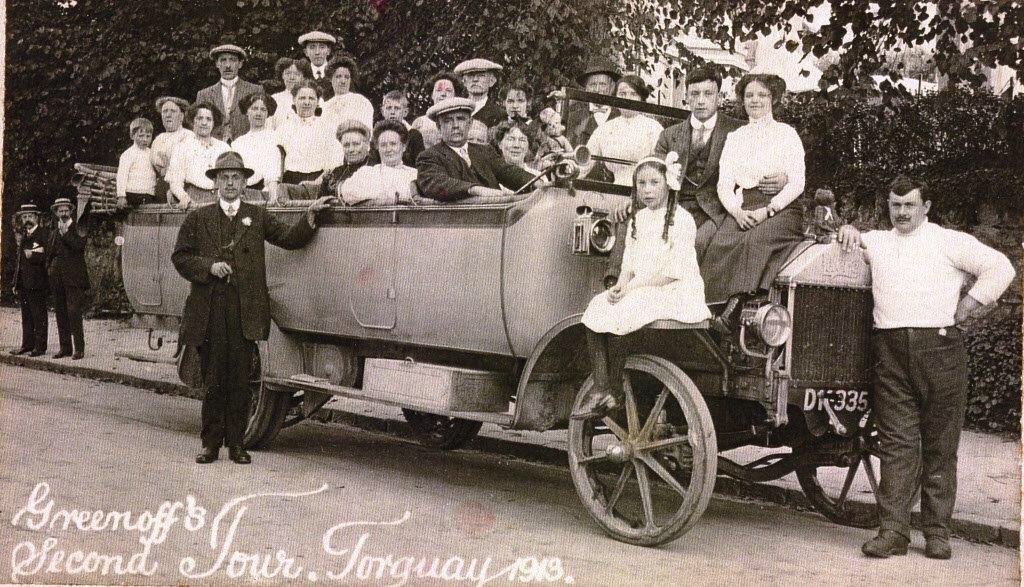