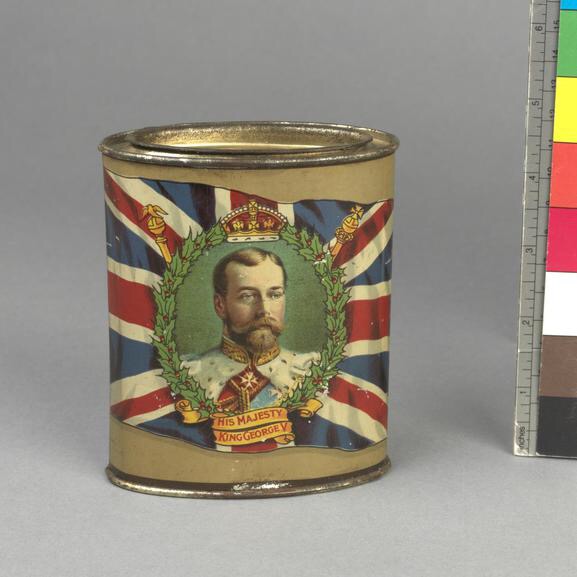 It was announce officially that eighty one people had been killed in the raids on the Yorkshire coast with another two hundred and thirty one wounded.

More than half the casualties were at Hartlepool which included five teen schoolboys .British warships were seen crushing off the coast which had stemmed the exodus of the townspeople.

There was a call for 14,000 volunteers to join the East Lancashire Territorials which would lead to the raising of a second reserve unit.

A scarcity of special displays was the headline as the Evening News reflected on the Xmas shopping season in Manchester on this first wartime Xmas.

“ this Christmas the war has made the shopkeeper pause and though his window may be set out to the best advantage, it is not likely that it will form that brat attraction attraction to which the so delight to drag paterfamilias to to town.”

As for shopping, present buying they predicted will be on a very small scale except where the kiddies are concerned.

Despite the scarcity of German made toys there was an ample variety made in England, top of the list soldiers representing English regiments with Highlanders as a preference.

Anticipating the rush, one firm had stocked over a quarter of a million toy soldiers

Mistletoe and holly had arrived at Shudehill’s markets. It was, said the reports, very well berried though as much of the mistletoe usually came from France, it was expected that there would not be so much around this year.

July 1914 Day by Day in Manchester