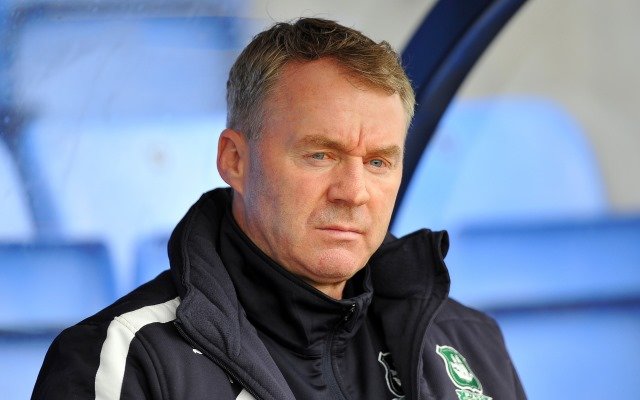 Bottom of the football league Oldham Athletic have turned to a former hero to save their league future.

John Sheridan has agreed to return as Head Coach with immediate effect replacing Selim Benachour who has been in interim charge.

Former Paris St Germain midfielder and Tunisia international Benachour leaves the job without a league win since his promotion from an academy coaching role following Keith Curle’s departure in November.

The club made their change following their 3-0 defeat at Harrogate, which left them bottom of League Two – seven points adrift from safety.

Former Oldham midfielder Sheridan previously had five spells, including two caretaker stints, as manager at Boundary Park, the last during 2017.

A brief club statement read: “Oldham Athletic can confirm that this evening John Sheridan has agreed to return as Head Coach with immediate effect.

“More details will follow next week but the club would like to thank Selim Benachour for his time in interim charge.”