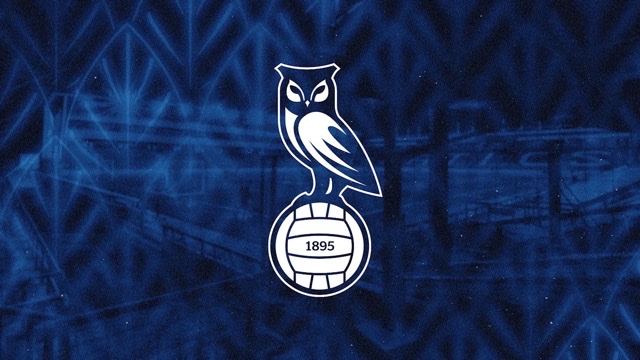 Oldham Athletic owner Abdullah Lemsagam has agreed a deal over the ownership of the stadium which will see the club,which was relegated from the Football League be sold

In a statement the clubs said:

Heads of Terms are agreed and funds are in place for the purchase of both Oldham Athletic Football Club and Brass Bank Limited – the owners of Boundary Park Stadium and surrounding land.

The buyer is not a consortium but a longstanding successful local business.

The identity of the business will be made public on completion of the Share Purchase Agreements and the Owners and Directors Test approval.

Target completion of the purchase is less than four weeks.

Season ticket sales, all club sponsorship and commercial activity will be reopened once completion has taken place.

This announcement is aimed to reduce speculation and provide long term certainty which will help John Sheridan continue to build a competitive squad.