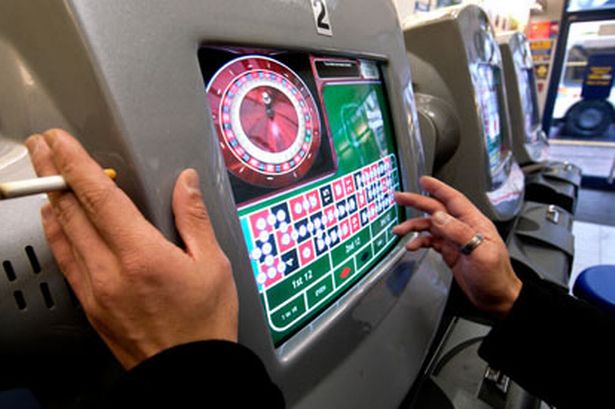 Jim McMahon,a member of the All Party Parliamentary Group (APPG) for Fixed Odds Betting Terminals (FOBTS) has welcomed the Government’s announcement to lower the maximum stake on FOBTs, from £100 to £2.

The move, which is yet to be approved in Parliament, will be paid for by increased taxes to online gambling

Previously FOBTs allow punters to stake £100 every 20 seconds on electronic versions of casino games such as roulette, but in a low supervision high street bookie environment. Political concern and controversy has been growing about the highly addictive nature of the machines, with one campaign group even calling them the ‘crack cocaine’ of gambling.

Research from the Campaign For Fairer Gambling suggests that to date over £73 Million has been lost to FOBTs in Greater Manchester alone.

The cross party group of MPs and Peers, published a report in January 2017, assessing the impact of FOBTs, and called for a substantial reduction in the maximum stake playable, stating that there was a strong case for this to be no more than £2.

The campaign has secured the widespread support with the General Synod of the Church of England, 93 local authorities, the Royal Society for Public Health and politicians from all parties supporting the campaign.

“This is a welcomed move, and it is encouraging to see the Government taking action on the evidence provided by the All Party Parliamentary Group. The APPG and those involved in the campaign have been instrumental to shining a light on this issue.

“This isn’t about taking away people’s fun and enjoyment, but it is about listening to the evidence that FOBTs are a corrosive and highly negative form of gambling. It is really not acceptable to be able to walk in off the street and stake such a high amount with no checks or safeguards in place whatsoever.”

Family of Manchester victim Olivia Campbell-Hardy plan to set up a trust in her...