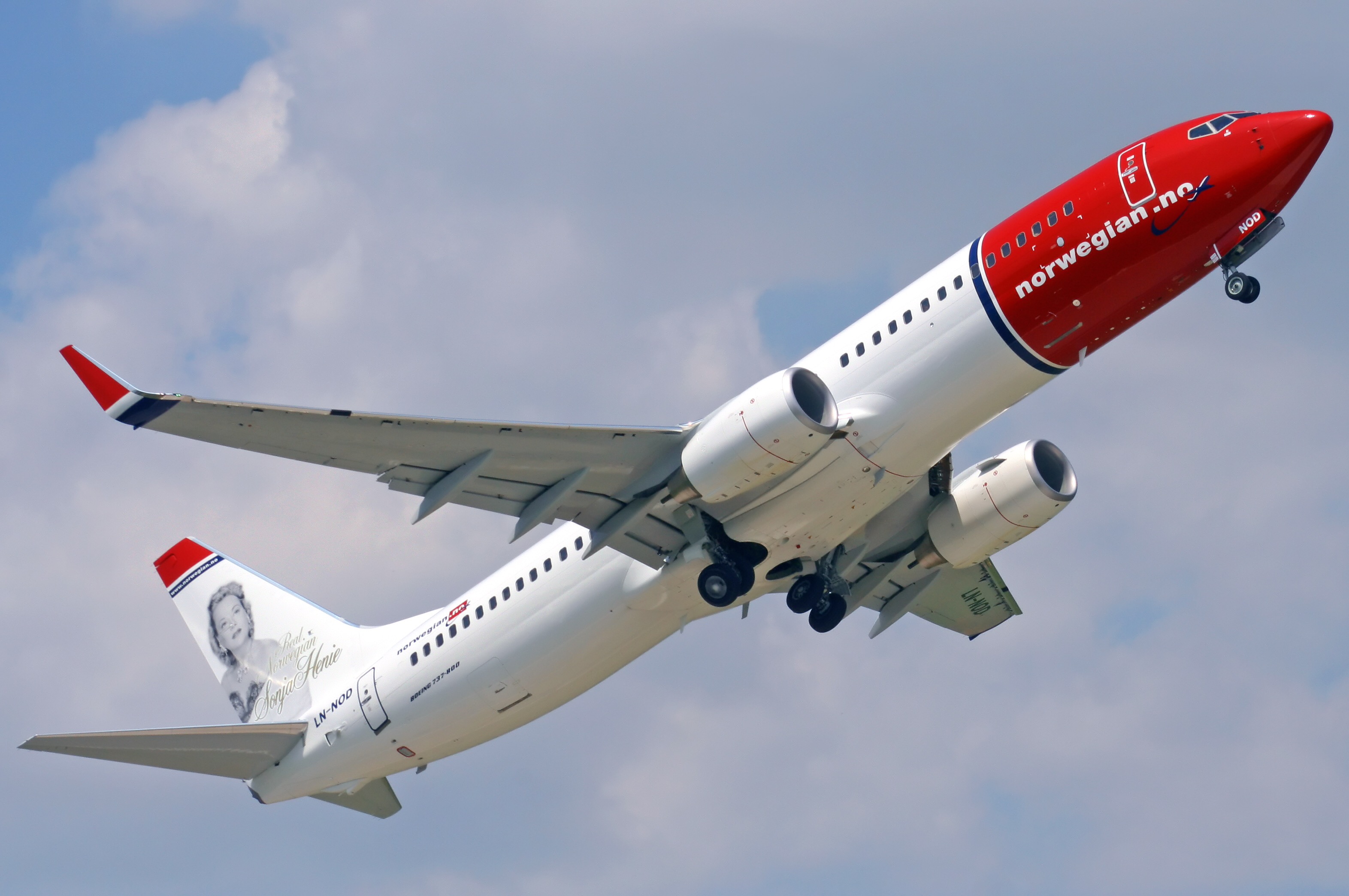 Norwegian is continuing its rapid expansion at Manchester Airport by launching two new low-cost routes to the Canary Islands this winter. Holidaymakers can now enjoy soaring temperatures at fares as low as £39.90 for some guaranteed winter sun.
From 30 October, brand new direct twice weekly flights will take off to Gran Canaria for the winter while nonstop year-round flights to Tenerife launch from 1 November. The flights will be serviced by brand new 186-seat Boeing 737-800 aircraft offering all passengers free Wi-Fi and live TV on board as the airline has taken delivery of 11 new 737-800 aircraft this year alone.

Norwegian, which has already launched three new routes from Manchester this year, will also continue its popular summer flights to the Spanish hotspots of Malaga and Alicante into the winter. The new routes to the Canary Islands together with existing services to Malaga, Alicante, Oslo, Stockholm and Stavanger means Norwegian will have its busiest ever winter from Manchester, offering more than 65,000 seats and 17 flights per week.
Thomas Ramdahl, Chief Commercial Officer at Norwegian said: “This winter is set to get warmer for Manchester as we continue creating even more affordable choices for passengers to Europe’s hottest destinations. We’ve already flown 80,000 passengers to and from Manchester this year and our growth will continue into next year thanks to the popularity of our flights. Now the Canary Islands and Spanish mainland are even closer as passengers continue to enjoy our free Wi-Fi and take advantage of our attractive fares and schedules.”
Stephen Turner, Commercial Director at Manchester Airport said: “We’re delighted that Norwegian is choosing to further expand its operations from Manchester. Gran Canaria and Tenerife are great destinations for winter sun holidays and both are hugely popular with the 22 million people in our catchment area.”
In June, Norwegian introduced new routes to Malaga and Alicante alongside a summer-only route to Barcelona which launched in April to add to its growing route network of business and leisure destinations from Manchester.
Flight Schedule

Authentic Activities to Lap Up in La Gomera