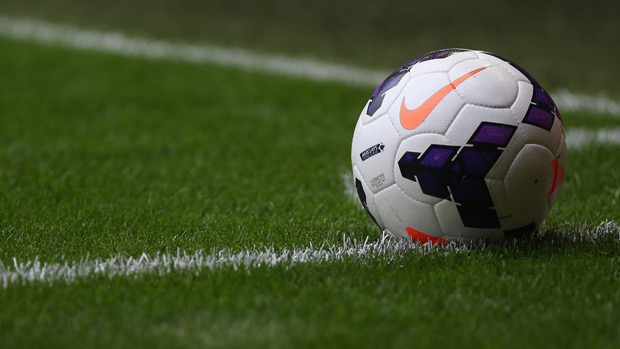 Salford City won the battle of Manchester, one nil winners against FC United in the Conference North in front of an all ticket capacity crowd at Moor Lane.

A Mike Phenix goal on the half hour mark was the difference between the two sides in a tight game and enough to ensure the Ammies remained upbeaten this season.

It was a night to forget for Altrincham, hit for six at home to AFC Fylde, three down after 17 minutes, five down at half time and the visitors making it six just after the break.

Stockport County shared the points in a one all draw at home against league leaders Halifax.

The Shaymen took a lead just after the half-hour mark through Tom Denton, before Scott Duxbury rescued a point for County after the break.

A Lee Gaskell free kick just after half time put the Robins in front, but Steve Jones hit back for the Dabbers 10 minutes later, scoring a stunning equaliser.

In Division One North, Droylsden were held at home by Prescott Cables. The visitors taking the lead  on the quarter hour but two goals before half time from Steve Lewis and Aaron Walters saw the Bloods in front, but Droylsden were pegged back in the second half and  Lloyd Dean securing a point for the visitors.

Fellow Tamesiders Hyde crashed 3-1 at Colwyn Bay, Kyle Brownhill putting the home side in front in the first half but Hyde levelled just two minutes into the second half, James Cadman scoring from the spot after Phil Dean had been brought down.Two goals from Chris Gaghan, the second near the close, sealed the win for the North Wales side.

Two Aaron Burn’s goals put Trafford ahead after thirty minutes at Glossop, Jamie reduced the deficit before the interval with Karl Jones equalising with twenty minutes left on the clock

There was a seven goal thriller at Radcliffe, three goals in the last five minutes saw the Lilywhites claim the points after being 3-1 down, skipper Andy Keogh claiming the winner in the fifth minute of injury time.

Prosecutors are dropping rape cases because of fears they will be lost due to...