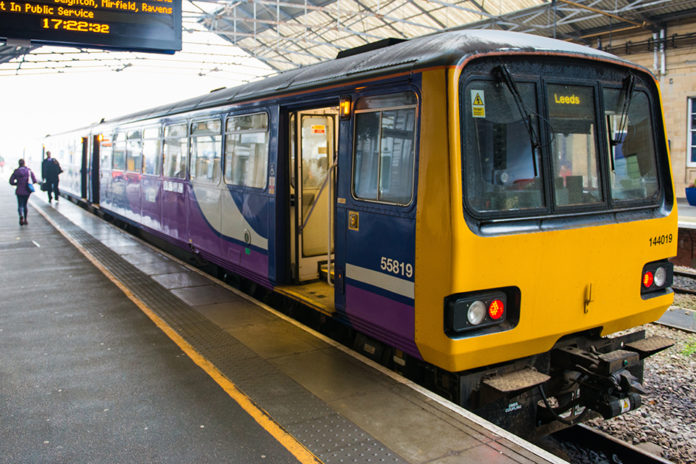 Northern Rail has been classed as the worst train operator in the country after the transport user watchdog today released its latest National Rail Passenger Survey of almost 28,000 passengers.

Only 72 per cent of passengers using Northern, were satisfied with performance in autumn 2019 — the lowest score since the research started two decades ago.

TransPennine Express — the north’s other major rail operator — was also criticised, with only 79 per cent of passengers pleased with the service, the joint fourth worst in Britain.

“Passengers tell us that their biggest priority is rail services they can rely on to actually get them to work or home on time. Until train companies and Network Rail can consistently deliver on their promises across the country satisfaction will continue to vary.

“In the meantime passengers hit by poor performance must make their voice heard and claim Delay Repay compensation.”

Value for money results remained disappointing. Less than half of passengers are satisfied with the value of their ticket nationally – that drops to one in three for commuters.

“Passengers have suffered years of above–inflation fare rises, exceeding average wage rises, and calculated using the discredited Retail Price Index measure. This does nothing to restore passenger trust in the industry.”

Satisfaction with rail journeys was its lowest level in a decade in autumn 2018. It has now gone up as passengers in some areas, particularly in London and the south east, felt the benefit of more stable performance and new trains.

Transport Focus will use the evidence from the survey as it continues to push for wide-scale reform of the industry, and immediate improvement in reliability for the worst-affected areas.

Manchester to Remember the Srebrenica Genocide