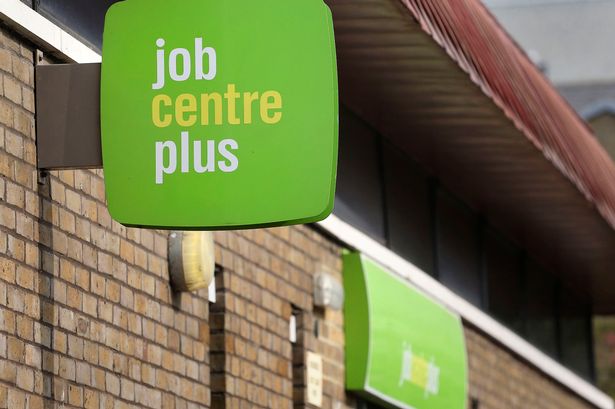 Rising unemployment shows the perilous state of the UK economy under a Government hellbent on a chaotic Brexit.

Unemployment has increased by 31,000 over the last quarter

The biggest increase in regional unemployment took place in the North West where it increased by a whopping 21,000.

Wage growth in the UK picked up to 3.9% in the year to June, the highest rate for 11 years.In real terms (after adjusting for inflation), regular pay is estimated to have increased by 1.9%.

Meanwhile a report from the University of Leuven, Belgium, anticipates 525,000 UK job losses if the UK crashes out of the EU without a deal.

“The rising unemployment figures add to the perilous state of the UK economy – jobs are being lost, the value of the pound is falling, our economy is contracting and the risk of recession grows every day. More and more people are worried about their livelihoods and their future.

“Rather than provide a convincing plan to avoid disaster, this Tory Government is pouring petrol on the flames with its reckless approach to Brexit.

“The rise in unemployment today would be a drop in the ocean compared to the economic destruction of crashing out of the EU with no deal. Over half a million people in the UK could lose their jobs – but this Prime Minister does not appear to care about anyone else’s job other than his own.”