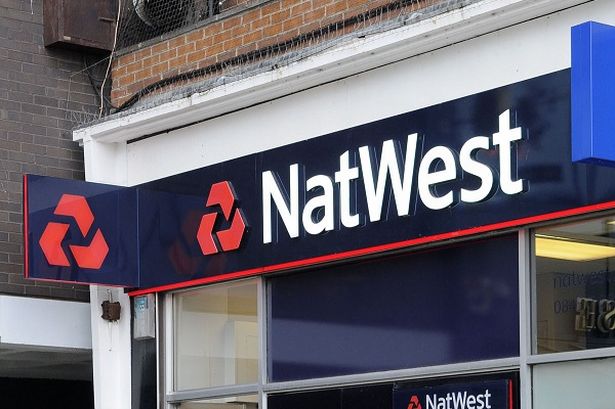 New research from Which? shows bank branches are closing at a rate of 60 a month – leaving people struggling to access the financial services they rely on across the UK.

The consumer champion has tracked bank branch closures across the UK since 2015 and can reveal that 2,868 branches have closed during this period, or are scheduled to close by the end of 2018.

Which?’s research also shows that closures have been accelerating since 2016 – even as the possibility of ATMs being removed from communities further threatens access to banking services.

Under the Access to Banking Standard, introduced in 2015, banks have a requirement to engage with their customers and communities they serve ahead of planned closures. And Which? believes that robust consultation should take place to ensure the needs of banks’ customers are being met before their access to financial services is removed.

Communities are often told that Post Offices are an alternative option, but they don’t offer the full range of banking services that a customer can receive in a branch. Meanwhile, mobile banking trucks that visit towns and villages are simply not as convenient as a dedicated bank branch.  Although online banking and mobile apps are on the rise there are still many people who either cannot engage with these services or simply prefer traditional forms of banking. And as recent IT meltdowns at TSB and Visa have shown – such systems are not infallible.

Bank branch closures are also accelerating at a time when the free-to-use ATM network is under threat from changes to the way it is funded. This combination of branch and machine closures could leave the 2.7 million people almost entirely reliant on cash struggling to conveniently access their preferred payment method.

“Bank branch closures are happening at an alarming rate – with almost 60 shutting every month – stripping customers and communities of access to the financial services they need.

“While the decision is clearly a commercial one for a bank to take, it is also crucial that banks do recognise the needs of their customers and the communities they serve, before simply shutting their doors –  and their customers out.”

Government needs to bring a sense of confidence, clarity and calm to Monday’s announcement...

The markets have opened with a taste of augmented reality