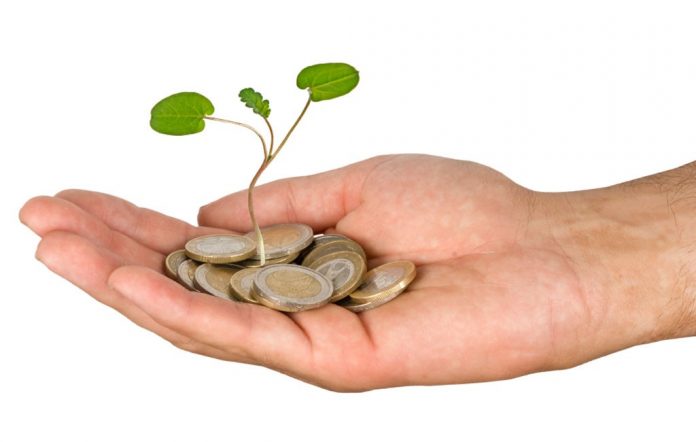 A quarter of local causes that are the lifeblood of communities in the UK fear for their survival, according to a unique study conducted by the Manchester based Co-op.

One in four of the 1,500 groups surveyed by the Co-op, which has given more than £20m to local causes since it re-launched its membership scheme in September 2016, said they are either worried or very worried about the future of their organisation.

When asked about their concerns for what lies ahead, more than half (56 per cent) said they were witnessing a growing demand for their service which was not being matched by increased funding or resources. 44 per cent were concerned about rising costs, while 30 per cent had seen public funding reduced.

In order to create a snapshot of the challenges and opportunities facing local groups, the Co-op asked the organisations, which it has supported through its Local Community Fund a series of in-depth questions, including enquiries about volunteer and employee numbers.

Whilst on average respondents had seen a 43 per cent increase in volunteers and a 36 per cent rise in employee numbers over the last five years, many stated it was still not enough to cope with the growing demand for services, as two thirds of groups said they would benefit from more helpers.

The increasing importance of communities coming together was also highlighted by respondents, as nearly 70 per cent (68%) of those surveyed said they would like greater support locally. In addition, the value of co-operation was singled out by over 40 per cent (43%) of groups, who highlighted that closer links with other community and charitable organisations would be helpful.

Rebecca Birkbeck, Director of Community Engagement at the Co-op, said:

“With many groups finding themselves underfunded and under-resourced, it is increasingly important that we all support the crucial work of community groups, co-ops and local charities. We believe now, more than ever, that connecting local people and causes to enable greater co-operation is the key ingredient to building stronger communities.

“The Co-op’s local community fund is an example of how business can help to drive these connections and offers our 4.6 million members the chance to decide which local organisations they would like to support. There’s £5 million just waiting to be allocated to local causes, so I would urge our members to visit our website and have their say.”

Sustainability is at the heart of Manchester Day