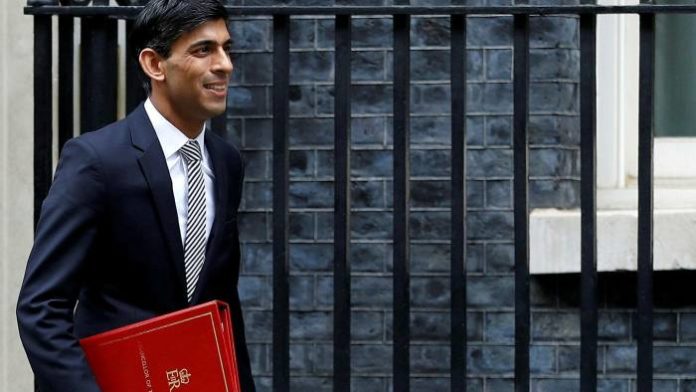 Businesses in the North West want Chancellor Rishi Sunak to make road improvements his infrastructure priority in his first Budget, according to insight from the Lloyds Bank Commercial Banking Business Barometer.

The survey, which questions 1,200 businesses monthly and provides early signals about UK economic trends both regionally and nationwide, revealed 77% of the region’s firms want the Government to prioritise improvements to highways and roads under its plans to improve UK infrastructure.

Meanwhile, investment or incentives to promote decarbonisation was cited by only 4% of firms as the one key priority that would benefit them the most.

Speaking more widely about the Chancellor’s plans, firms were also keen to see reform of business rates (17%) and greater investment in apprenticeships (15%).

Glenn Bemment, regional director at Lloyds Bank Commercial Banking, said: “Recent weeks have seen North West confidence lifted by announcements to improve local infrastructure and a further commitment from the Chancellor to improve the region’s highways and road networks, will bring a welcome boost to prosperity in the North West.”

Reforms to business rates was also the top priority for firms across the UK (20%), with improvements to roads and highways being the top priority that businesses would like the Chancellor to commit to for infrastructure (68%). 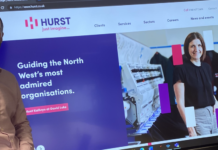 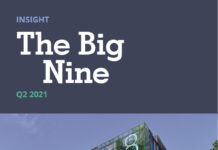 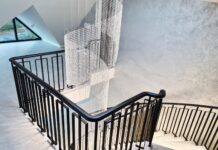 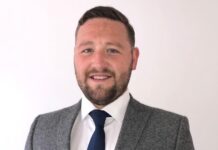 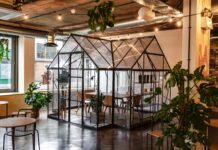 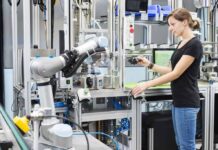