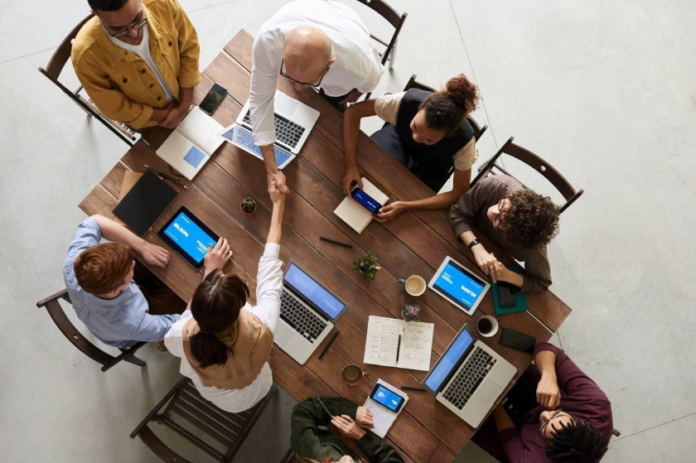 It’s been revealed that over 50 technology businesses and start-ups have all been shortlisted to try and take part in a new scheme. This is going to promote a new, early stage for tech entrepreneurs.

Of course, this would make it much easier for tech businesses to get invested in and it would also make it easier for people to try and find out more about new ventures. Entrepreneur and businessman Tej Kohli has invested millions in technology start-ups and he has also worked diligently to try and give new businesses the support they need. This program is hoping to do the same, while also trying to create 2000 jobs in the city over the next 15 years. The programme has been given a £2 million grant and it has also been given cash by the Manchester City Council as well. It is based on the second and the third floor of the Bonded Warehouse and the programme is also going to try and provide chosen companies with the infrastructure that they need to grow. 50 businesses have been shortlisted but only 15 will be chosen.

It should be noted that the Exchange programme is completely unique and it will also add a lot of genuine value to the city as well. The tech scene is booming and they would not be able to deliver this kind of training without the level of funding that they have been given. The vision of the movement is to try and create a home for start-ups and even global technology businesses. They have received a huge boost, and this is all down to the funding. This is going to give them the chance to foster a community of individuals who are like-minded and willing to progress as entrepreneurs. They are hoping to attract a series of innovators as well. Exchange is going to be delivered in a collaboration with Tech Nation and it is really going to encourage business owners to try and grow and to also take part in various workshops. The growth in the Manchester tech start-up scene has set the mood for the economic direction in general. It’s the largest tech hub outside of London and the city has also become a very renowned place for the SME entrepreneurs as they need support to incubate their business and to also grow and collaborate as well. The DCMS funding has really helped to refurbish a heritage asset in the Bonded Warehouse which is at the heart of the Enterprise City. It’s a stunning example of how the future growth of the area could be accelerated and the aim in general is to try and help businesses to meet their potential in general. It’s also going to create tons of opportunities in the future as well, so this would be really great for the city’s potential. Of course, only time will tell if it is successful or not but right now it looks to be making waves. 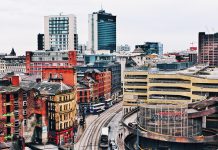 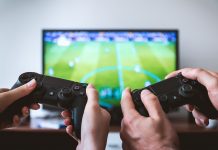 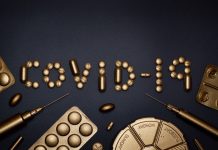 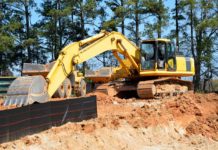 How Robots Can Improve the Quality of Construction Works 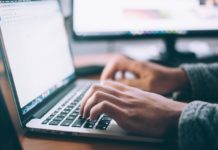 The Benefits and Challenges of Continuous Software Testing 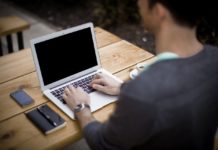 How to set up automated backups for VPS via cPanel&WHM

Could Manchester have a Bigger Future in Gaming?

What is Cheminformatics and why is so vital for research