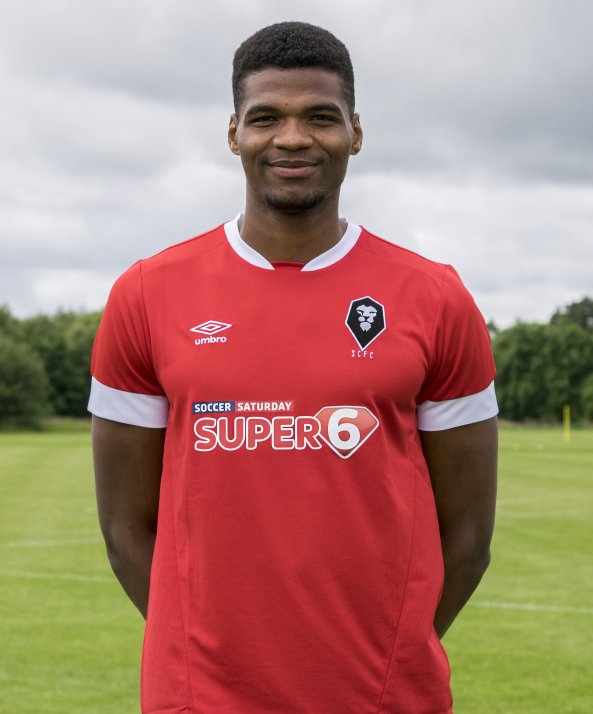 Stockport claimed all three points in the region’s first local Derby of the season with a 3-0 win at Edgerley Park against Curzon Ashton.

A first County goal for captain Harry Winter midway through the first half, followed by two shortly after the break by Matty Warburton and Jason Oswell, saw off Curzon who themselves had got off to a flying start on Saturday against North Ferriby.

Salford City got their season up and running at Chorley despite finishing the game with just nine men on the pitch.

Michael Nottingham’s first-half goal separated the two sides in a tight game which saw Josh Askew shown a straight red on seventy six  minutes for a late challenge having just come on the pitch while having used all their substitutes, Livesey left the field with an ankle injury forcing Salford to play the last few minutes with nine men.

FC United meanwhile are yet to get off the mark after going down 3-2 to newly promoted Spennymore at Broadhurst Park.

Kallum Griffiths and Andrew Johnson had put the visitors ahead in the first half but FC pulled a goal back just before half time through a Jason Gilchrist header and a fabulous first-time effort from Daniel Wisdom just after the break saw the Reds level.

A Glen Taylor header on the hour mark deciding the tie after the striker met Matthew Dixon’s corner to give the league’s newcomers their second straight win.

Why Manchester is the Best Footballing City in the UK