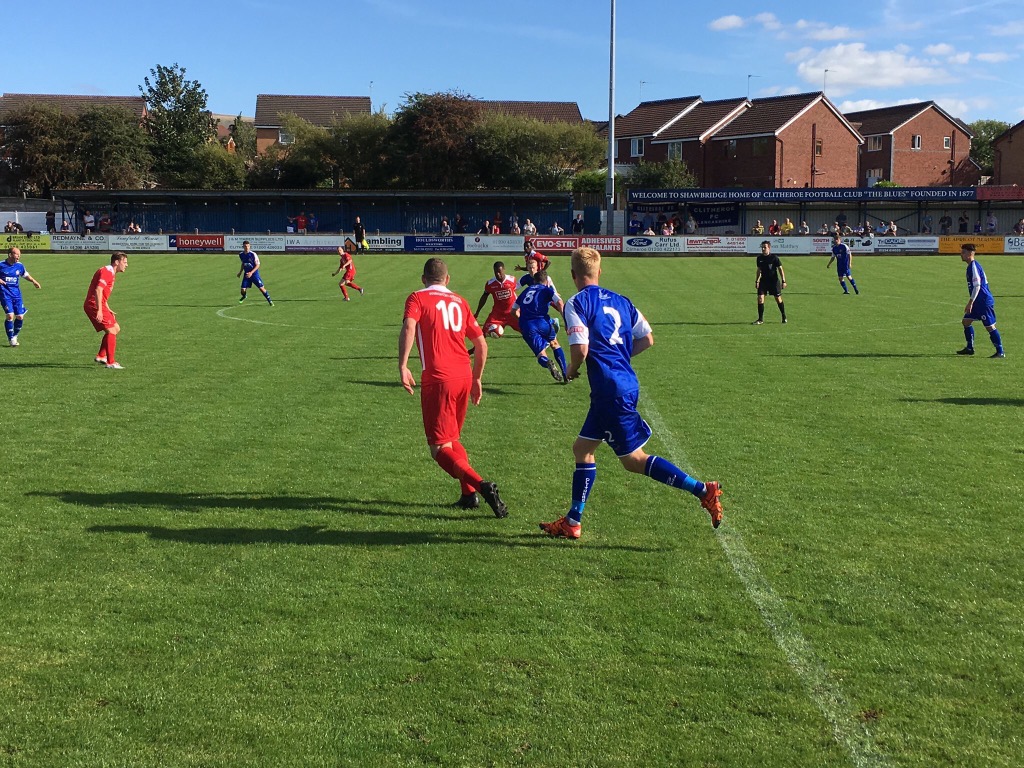 It was FA Cup second qualifying round day and Altrincham put their poor league results behind them and a first win of the season with a 3-2 victory over Gainsborough.

A Damian Reeves goal in the second minute of added time secured  Alty’s place in Monday’s FA Cup draw after they had fallen behind after just three minutes from the penalty spot. Two goals at the end of the first half from Cyrus and Reeves put Altrincham in front but Jarman appeared to have guaranteed a reply with just seven minutes left before Reeves popped up at the end.

Salford City and FC United join them in the draw, a James Poole strike on seventy two minutes seeing the Ammies through against the Vanarama National League North’s bottom placed side Bradford Park Avenue while it was a goal riot for FC who hit seven away to Ossett Town. Centre Half Luke Ashworth bagging a hat trick.

Both Stalybridge and Curzon Ashton gave midweek replays.Celtic dominating at Witton Albion but a deflected goal right at the death earned the home side a replay after a twenty five yard Aaron Chalmers strike had given Celtic the lead, while Curzon will travel to the North East after Michael Sweet equalised for Consett, a club sixty one places below them in the pyramid structure,on the stroke of full time.

Hyde’s FA Cup dream came to an end with a 2-0 defeat at Stockport County, aDanny Lloyd penalty and a header by Michael Clarke, scored within ten first-half minutes of each other was enough for the Hatters, while Trafford’s FA Cup dream also came to an end at Bishop Auckland in a one nil defeat.

There were a few games in the leagues as well this weekend. Ashton United’s unbeaten season in the Evo Stik Premier  continued with a 2-2 draw at Hednesford, Chris Baguley firing the Robins in front after six minutes, Gurjit Singh levelling for the Pitmen after the break only for Matty Chambers to restore the Robins lead with twenty five minutes remaining but a second Singh goal saw the points shared.

In Division One North a rampant Mossley hit five at Prescot Cables thanks to a Mike Fish hat trick, ending a run of two heavy defeats. Two goals in the space of four minutes at the end of the game was enough to give Scarborough all three points at Radcliffe Boro.Elliot Rokka put Boro ahead after twenty six minutes but Striker Benny Igiehon equalized for Athletic in the first few minutes of the second half but three goals in the last fifteen minutes turned the game.Nelthorpe putting the visitors ahead after a defensive mix up, Corriera equal using for the home side a minute later before Jameel Ible’s header sealed the points for the visitors.

Droylsden lost their fourth consequetive league game 3-2 at Clitheroe, two goals from Willoughby and a Tuenzabe strike while Steve Lewis continued banging in the goals for the Bloods to no avail. 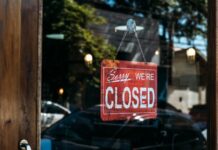