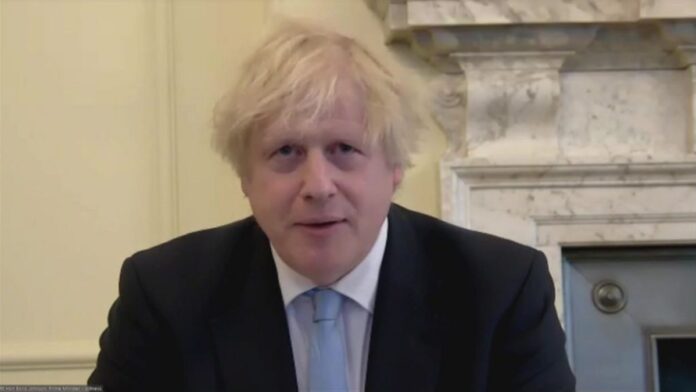 The Prime Minister has set out new measures to tackle coronavirus as UK moves to alert level four, including the mandatory closing of pubs and bars by 10pm

The evidence suggests the virus is now spreading to older and more vulnerable people, said Johnson and as “night follows day” that would lead to a rise in deaths.

Other measures introduced see it becoming mandatory for those working in hospitality, retail and taxi drivers to wear masks and fines for not wearing them will increase to £200 for a first offence

If these actions do not bring the R-rate below one, “we reserve the right to deploy greater fire power, with significantly greater restrictions,” says the Prime Minister.

He adds he “fervently” hopes not to but will “only be able to avoid it” if people follow the rules.

These latest restrictions are likely to last for the next six months, he warns.

Policing Lancashire Lads-sex in the second half of the 19th century′ by Jeff Evans,...

New Transport powers for the North but unlike London, the Secretary of State will...