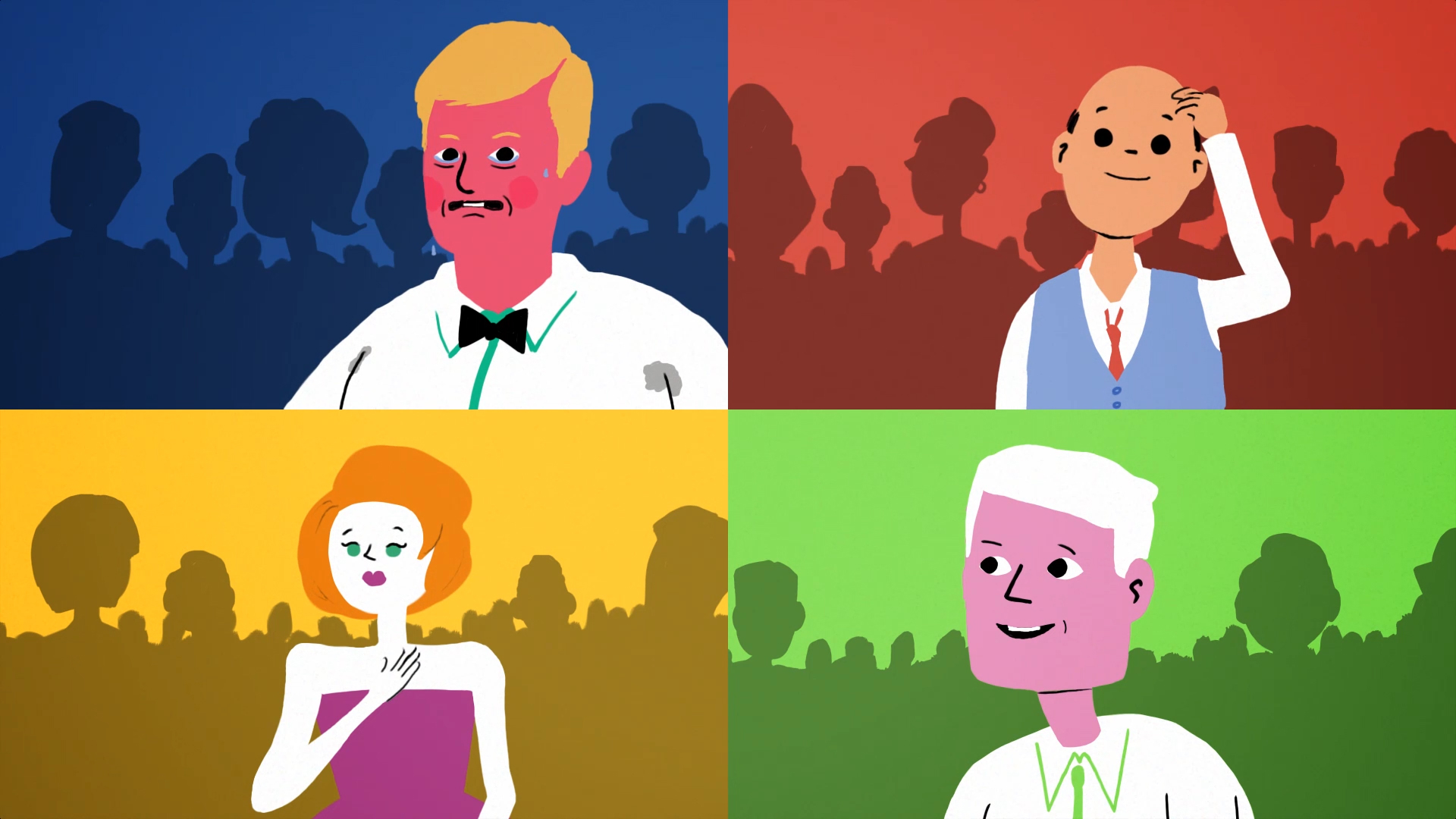 Nearly 90 businesses across the North of England have been shortlisted for a prestigious awards ceremony recognising digital and creative excellence.

Now in its 19th year, The Big Chip Awards celebrates excellence in digital and technology taking place in the North.

Competition was as fierce as ever, with over 250 entries across 20 categories. Shortlisted entries have come from companies based across the whole of the North of England including Leeds, Newcastle, Preston, Chester, Liverpool and Manchester.

Among those shortlisted include web development agency Silverchip who has been nominated for six awards, design-led production company Flow Creative with four, and KMP Digitata who has been shortlisted for three.

Winners will be announced at a prestigious awards ceremony taking place at The Hilton Hotel in Manchester on 15th June 2017.

Chair of the Big Chip Awards Steering Group, Shaun Fensom, said: “It’s a sign of the health of the digital and tech sectors in the north that we have received so many entries this year, and of such a high standard. Big Chip’s long history gives a measure of how the industry is evolving, and the judges are saying that the quality just keeps going up. Anyone who’s made it to the shortlist can be proud.”

Lawrence Jones MBE, CEO of headline sponsor, UKFast, added: “The Big Chip Awards are a great opportunity to take a step back and recognise the incredible work that happens every day in the digital tech sector in the North of England. We’re delighted to be involved in an event that celebrates those playing a key part in driving the industry forward.”

Paul Martynenko, President of Awards Partner, BCS: The Chartered Institute for IT, said: “This year, the diversity of shortlisted entries shows that those achieving excellence in digital technology practice is extending beyond the boundaries of traditional agencies and software houses.”